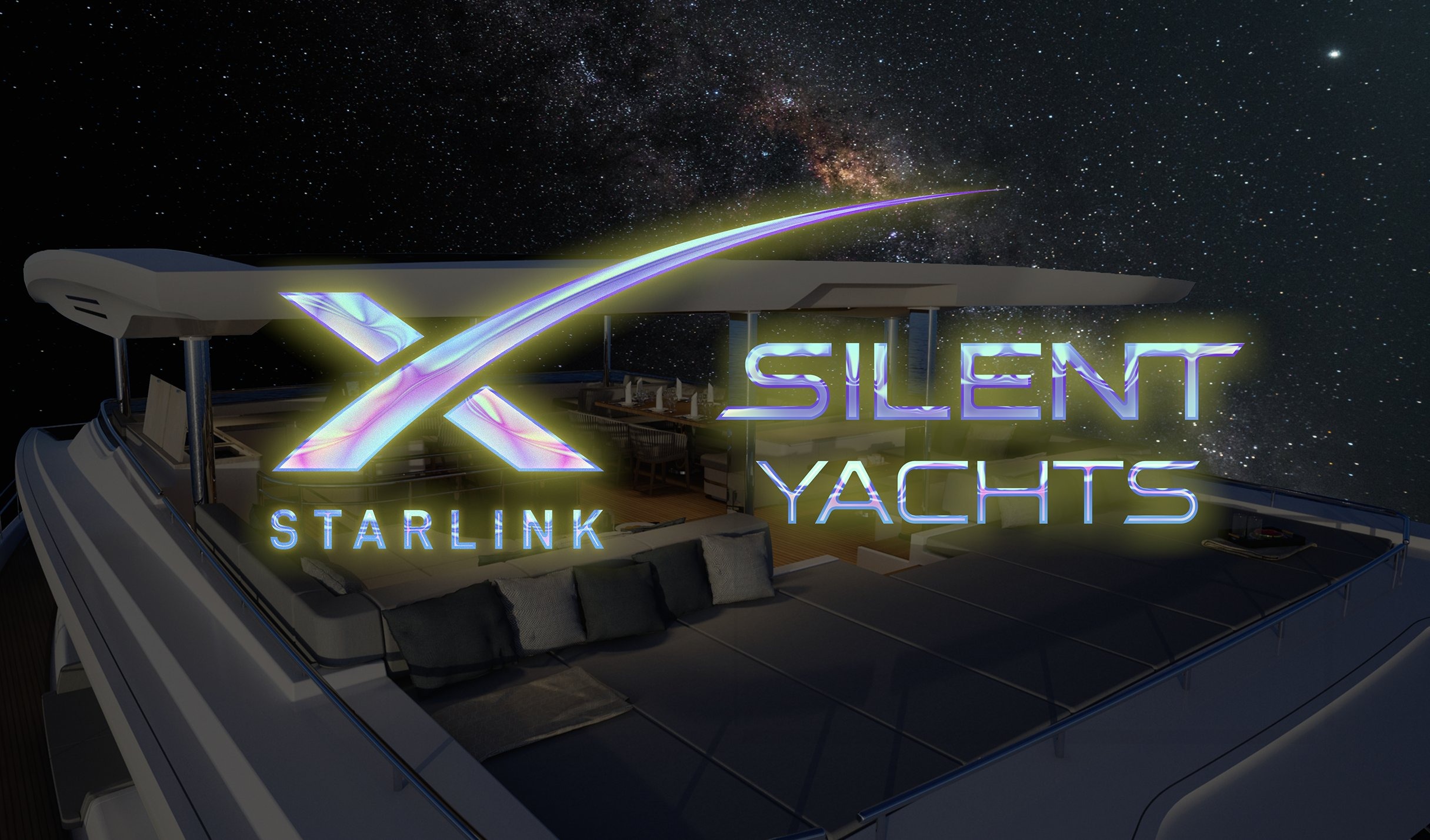 Starlink Maritime is another offshoot of SpaceX’s satellite broadband service that promises “high-speed, low-latency internet with up to 350 Mbps download while at sea.” SpaceX announced the new service earlier this week, almost one week after the company received FCC approval to operate Starlink on moving boats, planes, and more.

Starlink delivers reliable internet basically anywhere in the world at unprecedented speeds, especially for internet that’s being beamed down to you from space. It even manages to go toe to toe with terrestrial internet providers in many regions.

SpaceX’s maritime internet service is already available in a good chunk of the oceans, and coverage is slated to expand exponentially over the next few months. 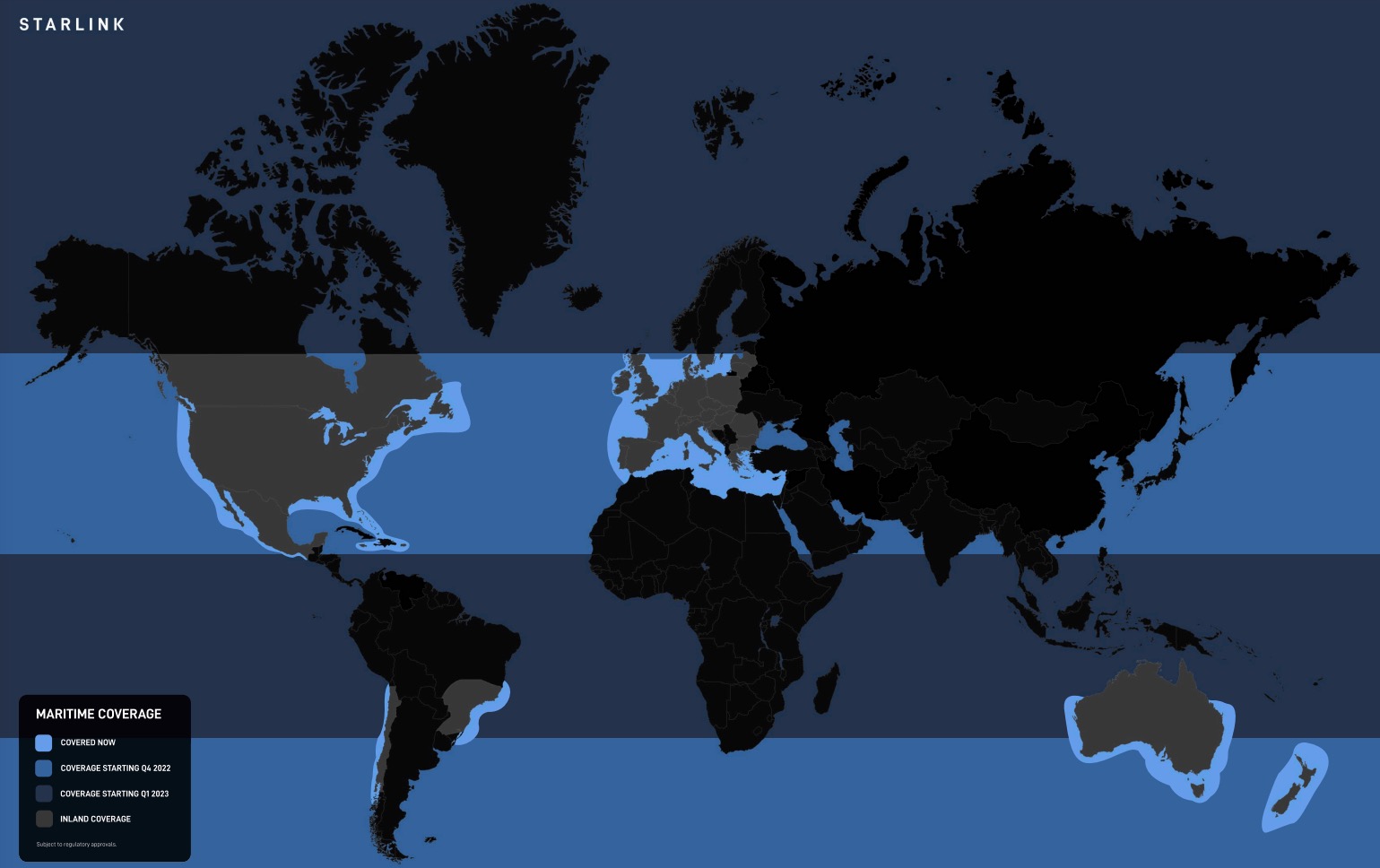 Starlink Maritime retails for a whopping $10,000 USD for just the hardware, with each kit comprising two high-performance Starlink terminals and pipe adapter mounts. Furthermore, a pay-as-you-go monthly subscription to the service costs $5,000 USD per month.

Silent Yachts did not specify how hardware and subscription pricing will work when buying a Starlink-equipped electric catamaran. However, anyone who can shell out for an electric yacht can probably afford to pay a few thousand per month for good internet at sea.