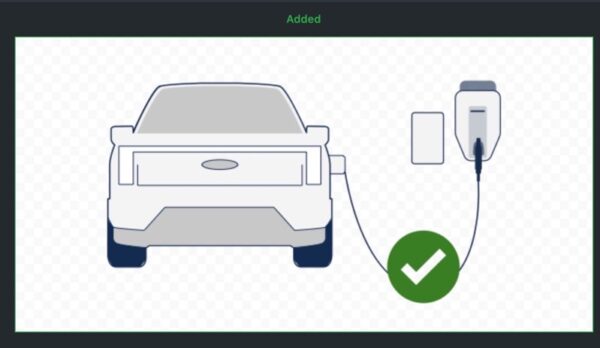 A new move from Ford could force drivers of leased F-150 Lightning, Mustang Mach-E and E-Transit vans to return the vehicles to dealers after the leasing period is up.

Ford is doing away with the option to purchase its EVs at the end of lease periods, according to a letter to dealers recently discovered by Cars Direct.

In letters to lessees, Ford writes, “You do not have the option to purchase the vehicle at the end of the lease term.”

The end-of-lease purchase option is now unavailable in 37 states, as of June 15, and is set to become unavailable in the other 14 states and Washington D.C. by the end of the year.

Ford says it’s taking the step to get closer to its goal of carbon neutrality by 2050 and to lower the MSRPs of EVs across the industry.

In the letter, Ford wrote, “The purchase of the BEV Lease is to aid in our goal of delivering carbon neutrality by 2050 by controlling the vehicle battery through its life, keeping it in the Ford network.”

The move now matches Tesla’s leasing policy, which does not offer buyouts at the end for cars delivered on or after April 15, 2022.

Since Ford’s first electric vehicle launched in China last year, the automaker has sold far fewer electric vehicle (EV) units than some of its fellow automakers, though it’s hoping to change that with a new company and testing entity. Ford established a new company in China called Ford Electric Mach Technologies (FMeT), as detailed in […]
Peter McGuthrie
6 days ago