GM Electric Vehicles to Get ‘Plug and Charge’ Technology 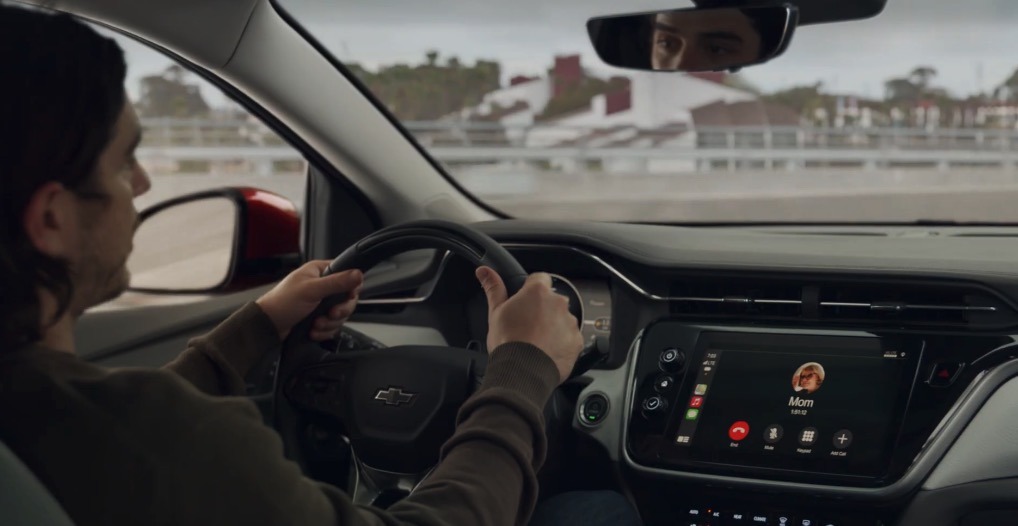 “Plug and Charge,” a streamlined electric vehicle (EV) charging technology that’s been around since 2014, is set to gain a new automaker as a partner, letting drivers easily plug in and automate payment plans at several charging stations.

General Motors (GM) said on Wednesday it plans to join a handful of automakers equipped with Plug and Charge capabilities, according to a report from TechCrunch.

While the industry has been slow to create unanimous standards on payments, hardware and software required for Plug and Charge, Tesla has simultaneously bolstered its own Supercharger network for nearly a decade.

Still, while many non-Tesla EV drivers have had to frantically switch between apps, accounts, RFID readers and sometimes-working credit card readers to charge, Plug and Charge offers a streamlined, functional charging option.

Plug and Charge utilizes driver account information from other charging networks, letting the drivers pull right up to the charging station and begin charging — not unlike gas cars at gas stations.

Currently, GM says the Plug and Charge program works with all of the GM EVs built on the company’s Ultium platform, and most Chevy EVs and Bolt EVs.

GM drivers with an EVgo account, OnStar connected services and the GM app can activate Plug and Charge via the mobile app, letting them handle payment and authentication directly from their smartphones.