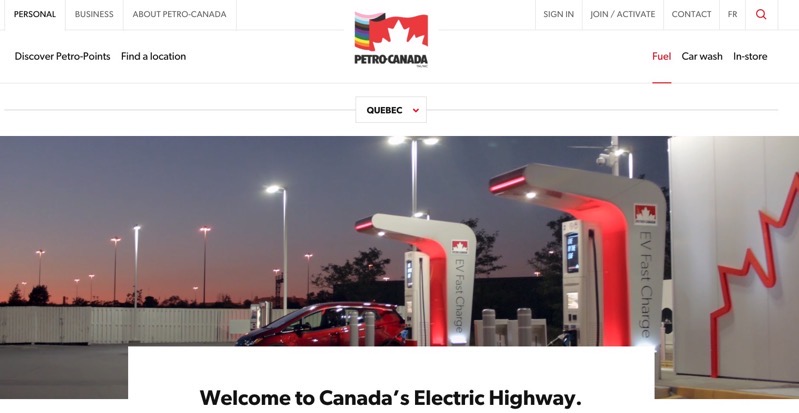 Petro-Canada has more than doubled its electric vehicle charging rates in Quebec, Canada.

After Suncor-owned Petro-Canada completed its coast-to-coast DC fast chargers (Level 3) back in January 2020, it has raised pricing in Quebec by 125%.

Charging rates in Quebec are now at $0.45 CAD per minute ($0.35 USD), up from $0.20 CAD. Based on our checks today of Petro-Canada EV charging rates today, versus January 2020, we are only seeing changes in Quebec, as spotted by Tesla North reader Alexandre. The Quebec pricing increase has been in place since June 1, 2022.

Here are the full Petro-Canada EV charging rates below, as of writing:

For Tesla owners with CCS-adapter-enabled vehicles, that have purchased the CCS adapter from this website in South Korea, they are able to charge at Petro-Canada EV chargers (and other CCS charging stations as well).

Back in May of last year, Petro-Canada had a promo for RBC credit card owners, offering 1 year of free charging.