Tesla ‘Considering’ Next Factory in Canada and Mexico: Report 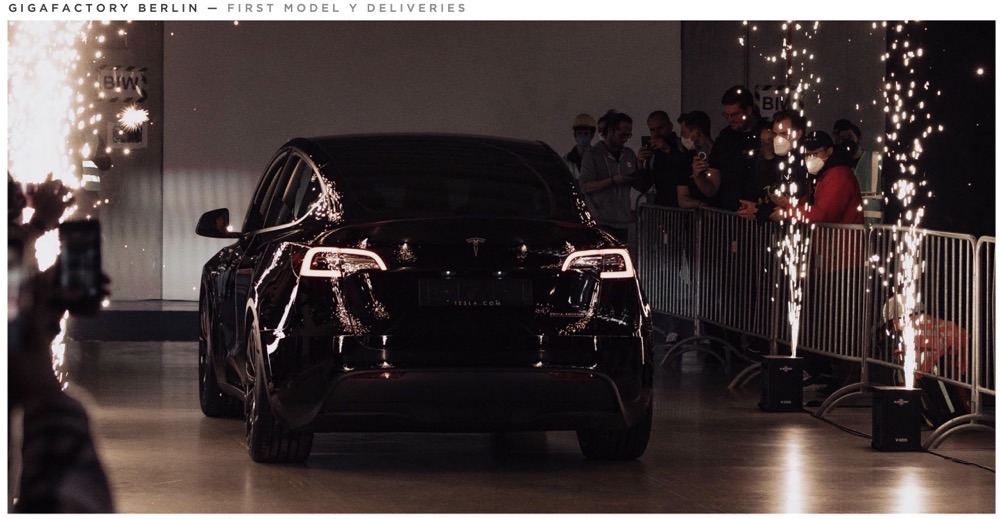 Tesla appears to be considering its next factory to be somewhere in North America, according to Elon Musk at the company’s recent company-wide meeting.

According to Electrek, the site obtained an audio recording of the meeting, and when Elon Musk was asked where the next factory would be located in the U.S., he said it wasn’t decided yet. But he then hinted it could be outside the U.S. as well, specifically mentioning Canada and Mexico:

“We are looking at sites, but we are considering some sites options more broadly in North America, so including Canada and Mexico, and the US as well,” said Musk, according to the audio recording.

Musk said the priority for Tesla was ramping up Giga Texas to volume production, where the Model Y with 4680 battery cells is being produced.

Mexico is known to be home to many auto manufacturing plants for traditional automakers, and Canada as well. It remains to be seen if a Canadian or Mexican plant would fit Tesla’s fast-paced vision of production. The $1.1 billion Giga Texas factory was completed in April of this year, after construction started back in July 2020, taking less than two years for the building to be fully opened and functioning.

Tesla Model Y units in the company’s new “Quicksilver” color have started making their way to showrooms across Europe, just a few weeks after the first units with the new paint option were spotted outside Gigafactory Berlin-Brandenburg. Electric vehicle (EV) enthusiast Lasse Edvardsen (@nasalahe) on Saturday shared images of a Quicksilver Model Y Performance on […]
Nehal Malik
6 hours ago

A Tesla Model 3 with a camouflage cover on the front and rear was recently spotted at a parking space in Santa Cruz, California (via @omg_tesla). What’s going on here? @klwtts @WholeMarsBlog @teslaownersSV pic.twitter.com/uFpxcsVh4D — omg_Tesla/Rivian (@omg_tesla) December 3, 2022 The electric vehicle (EV) seemed to have factory plates, indicating that it is part of […]
Nehal Malik
8 hours ago