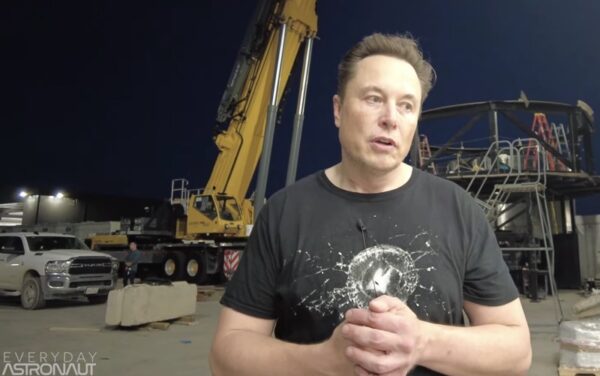 Tesla CEO Elon Musk is still working through a $44 billion deal to buy Twitter, though the company reportedly has not addressed the platform’s bot issue as of yet.

Musk said Twitter was “resisting and thwarting” his attempts to gather information on the number of fake bot accounts on the social media platform, according to a letter penned to the company on Monday, as reported by the CNBC.

The lack of clarity on bots could cause Musk to avoid going through with the deal, with him even claiming it was a “clear material breach” of the terms of the contract.

Additionally, the letter sent on Monday, written by Musk’s lawyer, suggested that Musk could even walk away from the deal if the issue wasn’t resolved.

In the letter, Musk’s lawyer Mike Ringler said, “Mr. Musk reserves all rights resulting therefrom, including his right not to consummate the transaction and his right to terminate the merger agreement.”

Later in the letter, Ringler writes, “At this point, Mr. Musk believes Twitter is transparently refusing to comply with its obligations under the merger agreement, which is causing further suspicion that the company is withholding the requested data due to concern for what Mr. Musk’s own analysis of that data will uncover.”

Musk currently has a personal $33.5 billion baked into the deal, with the rest of the funding coming from other financiers.

Tesla has increased delivery wait times for all models except the entry-level Model Y in China to 4-8 weeks — reports CnEVPost. The move is in stark contrast with delivery timeline changes made by Tesla in recent weeks, which cut wait times down significantly. For some models, Tesla managed to bring delivery times down to […]
Nehal Malik
10 hours ago

If you’re planning to finance your next Tesla purchase in the United States, rates have increased to kick off the fourth quarter. As noted by Waiting4Tesla.com (@w4tsla), financing rates for Model S/X and Model 3/Y on the Tesla website in the U.S. have increased 0.25%, now showing as 4.74% (previously 4.49%). Tesla partners with major […]
Sarah Lee-Jones
14 hours ago