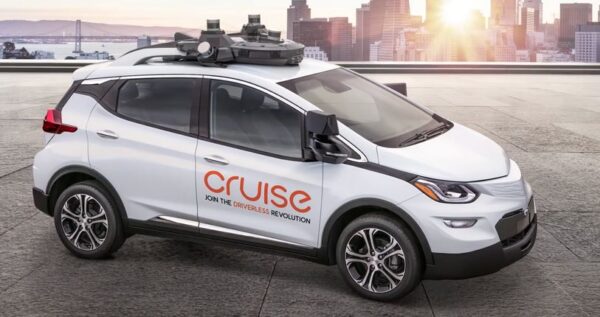 As driverless technologies become a more prominent subject with each passing year, some companies are starting to gain provisional access to giving customers rides.

Cruise is able to begin charging for its driverless robotaxi rides in San Francisco, after the California Public Utilities Commission (CPUC) voted on Thursday to offer the company a driverless deployment permit, according to TechCrunch.

The passenger service is allowed to go up to 30 mph from 10 p.m. to 6 a.m. on certain streets across San Francisco and marks the first time California has approved a company for paid driverless rides.

The company will also require extra regulatory approval to begin charging customers for the service, as detailed by a Cruise spokesperson.

In a statement, the spokesperson said, “In the coming months, we’ll expand our operating domain, our hours of operation and our ability to charge members of the public for driverless rides until we have fared rides 24/7 across the entire city.”

Cruise rides in San Francisco have only been free to this point, with the approval also adding an hour to the agreed-upon schedule extending from 5 a.m. to 6 a.m.

In April, police pulled over a Cruise self-driving car before the vehicle tried to make a run for it.