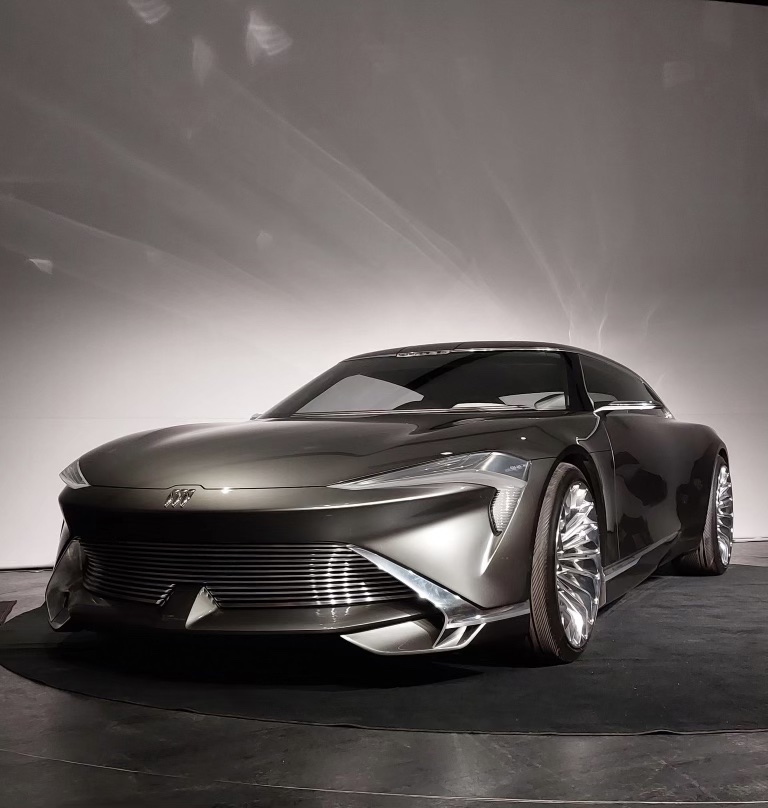 After news that General Motors (GM) and Buick sought out a trademark for the Electra name in Canada, the company has officially begun working toward its first zero-emission release for the Electra lineup.

Buick plans to bring the first Electra electric vehicle (EV) to U.S. and Canadian markets by 2024, and the automaker has committed to going all-electric by the end of the decade.

In addition to the commitment to an all-electric lineup, Buick’s Electra EVs will also sport a brand new badge for the company, updated for the first time since 1990.

“With its poised, ready-to-pounce stance plus its design for advanced artificial intelligence and biometric technology, the Wildcat EV Concept is efficiency and innovation in a head-turning package. Which is to say, it’s electric in every way possible,” explains Buick.

This is the all-new @Buick Wildcat EV Concept. 👏 @GM’s plans for an all-electric future continue to unfold and electrify. ⚡ pic.twitter.com/XLjtnRPmuq

In a statement, GM Global Vice President Duncan Aldred said, “The Buick brand is committed to an all-electric future by the end of this decade.” Aldred continued, “Buick’s new logo, use of the Electra naming series and a new design look for our future products will transform the brand.”

GM also noted the Buick Wildcat EV concept in the release, with plans for the company to unveil Buick’s new brand identity in the course of the next 12 to 16 months.

GM also announced plans earlier this year to partner with Honda on developing “millions” of affordable EVs beginning in 2027, alongside a $3.45 billion investment into the self-driving subsidiary Cruise.