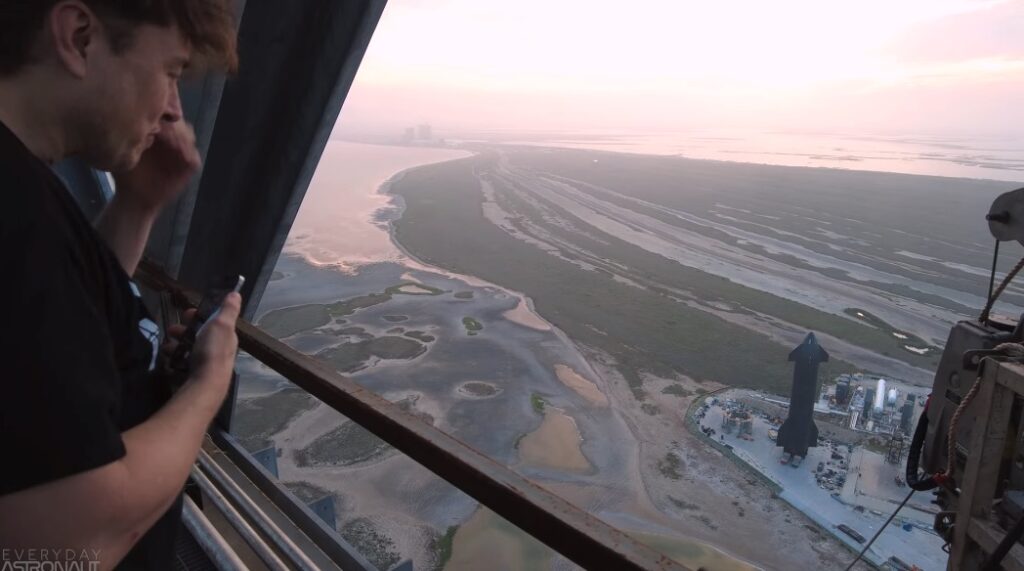 After part 1 of an interview with Elon Musk about Starship was shared this month, the second part has been released and shares some updates directly from SpaceX head about Starlink’s new satellites.

Elon Musk was interviewed on YouTube channel Everyday Astronaut in a video shared on Thursday. We also get an incredible view from the top of the SpaceX Orbital Launch Tower.

The video’s host Tim Dodd asks Musk about what makes the Starlink 2.0 so much better, noting that they’re also physically larger.

Musk also noted that Starship needs to fly frequently to help get Starlink 2.0 off the ground substantially.

After SpaceX confirmed that everything looked good for the Crew-5 Mission launch this week, the company has officially completed the launch. SpaceX’s Falcon 9 on Wednesday launched from Launch Complex 39A (LC-39A) at NASA’s Kennedy Space Center in Florida, with its Dragon spaceship atop the rocket. This Dragon spacecraft previously flew Crew-3 to the space […]
Peter McGuthrie
12 hours ago