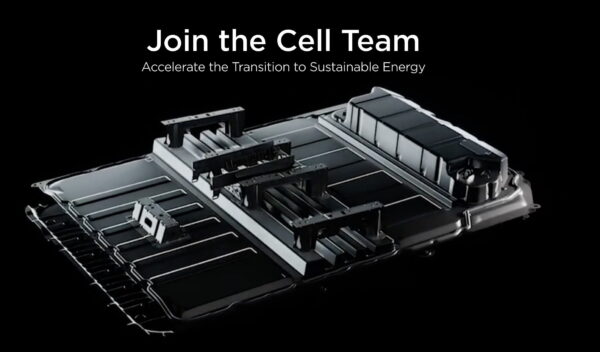 A new battery makeup from Tesla could significantly improve upon currently available designs, especially in the area of total life cycle.

Tesla’s research team has revealed a new battery design for EVs that could last as long as 100 years, according to The Independent.

The battery was made by the Tesla Advanced Battery Research division, created in 2016, with the nickel-based battery being developed in a partnership with Dalhousie University in Canada.

In a paper published in the Journal of the Electrochemical Society, researchers explained that the new batteries could outlast a car itself, and could maybe even be reused across several EVs.

In the paper, researchers wrote, “Excellent lifetime at high temperature is demonstrated with electrolytes that contain lithium bis(flurosulonyl)mide (LiFSl) salt, well beyond those provided by conventional LiPF6 electrolytes.”

Battery degradation remains a problem with EVs, and the introduction of the new EV battery would be a step in the direction of sustainability — cutting down on the need to eventually replace and recycle batteries.

Existing Tesla batteries are said to last over 20 years or roughly 200,000 miles, before charging capacities decrease by more than 20%.

Earlier this month, Tesla agreed to build a battery and EV plant in Indonesia according to government officials.