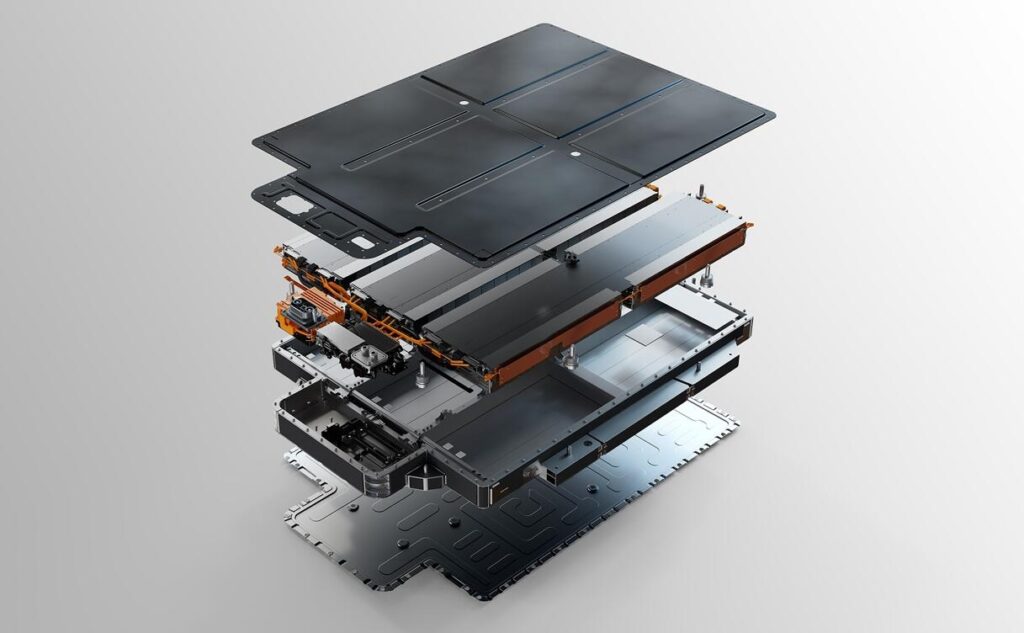 The demand and interest in electric vehicles has sent demand for the rare metal cobalt, skyrocketing. According to data from the Cobalt Institute, EVs have now surpassed smartphones for the first time, as the number one source of demand for the metal, used in lithium-ion batteries, reports the Financial Times.

Data from 2021 shows the electric auto industry used 59,000 tonnes of cobalt, taking 34% of total demand, amid surging sales of electric and hybrid vehicles.

The EV industry is expected to take 50% of cobalt demand in 2026. Cobalt is a byproduct of mining copper and nickel and is limited in its supply and availability by company. The majority of global cobalt originates from the Democratic Republic of Congo, controlled by Chinese companies and Glencore, based in London.

The DRC produced 118,000 tonnes of cobalt last year, whereas second-place supplier Australia came in at only 5,600 tonnes, showing a disparity in how the metal is sold.

Tesla CEO Elon Musk said, “it’s not out of the question” when asked if it would acquire a miner. “We will address whatever limitations are on accelerating the world’s transition to sustainable energy. It’s not that we wish to buy mining companies, but if that’s the only way to accelerate the transition, then we will do that,” said Musk at the FT Future of the Car Summit.

Tesla has a long-term goal of producing 20 million cars annually, whereas last year it grew to 1 million.

The Cobalt Institute says nickel-cobalt batteries accounted for 75% of top EV models in the U.S. and Europe in 2021, compared to lower-cost lithium-iron phosphate (LFP) batteries used in China.

In Q1, Tesla says nearly 50% of its standard range cars produced had LFP battery packs. These battery packs are cheaper to produce and can be charged to 100%, offering a high-cycle life, but also have lower density compared to nickel-cobalt batteries.

“Cobalt-containing batteries are a technology of choice for many car manufacturers in Europe, North America and China,” said Adam McCarthy, president of the Cobalt Institute, in a statement.

Cobalt pricing has more than doubled since last year, going from $16 a pound and currently trading at $37 a pound. The Cobalt Institute expects demand to reach 320,000 tonnes over the next five years, as the automotive industry shifts towards EVs. Supply is said to pick up in 2022 and 2023 to meet the needs of the market, but that will change in 2024.

“From 2024-26 supply growth will average 8 percent per year, compared to more than 12 percent for demand,” noted the Cobalt Institute.