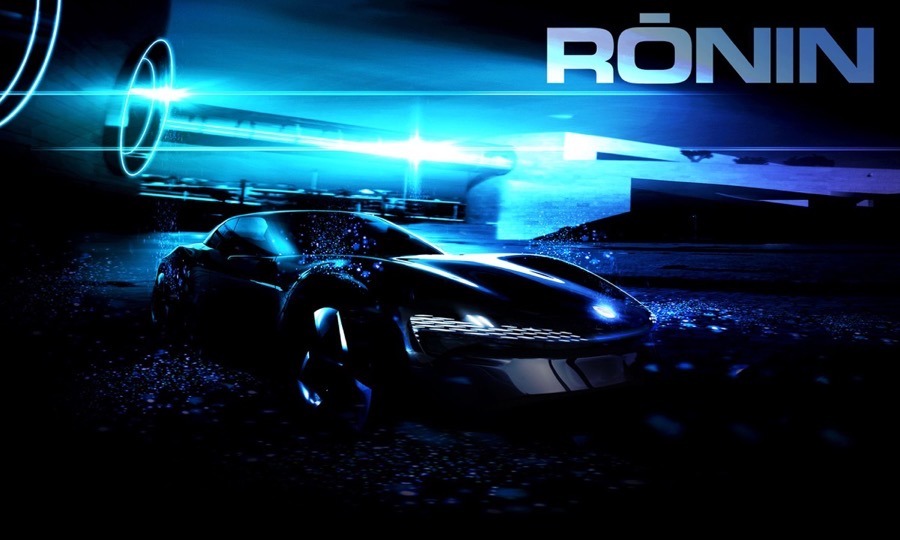 Fisker on Wednesday morning announced its upcoming third vehicle, an electric GT sports car codenamed Project Ronin, while also sharing a teaser image, showing a front that hints at a cross between Tesla’s upcoming Roadster and a classic Chevy Corvette.

Project Ronin is the third electric vehicle offering from Fisker, following the unveiling of the Fisker Ocean and Fisker Pear. According to Fisker, it has surpassed over 40,000 reservations globally for its Fisker Ocean SUV, which it says is still on track for the start of production and with no price changes through 2023.

Fisker explained to Tesla North in an email that Project Ronin will “feature innovations such as a battery pack integrated with the vehicle’s structure.” This reminds us of Tesla’s 4680 structural battery back currently being produced for its Model Y compact crossover SUV.

“The aim is to achieve the world’s longest range for a production EV, combined with extremely high levels of performance,” CEO Henrik Fisker said in a statement to Tesla North. “Project Ronin will be a showcase for our internal engineering, powertrain, and software capabilities.”

The name Project Ronin was inspired by the movie of the same title, according to Fisker, noting car chases in the film. The Ronin concept started its development in 2021, with a goal of designing a sports car that can seat four adults with room for luggage.

Fisker says the electric sports car will “feature active aerodynamic technologies and an innovative battery design, with the pack integrated into the structure of the vehicle.” As for range, Fisker says they are designing and engineering Ronin to deliver “the longest range of a production EV with the ultimate in high performance.”

Project Ronin will feature unique doors for entering and exiting, while also include a vegan interior that Fisker says will consist of a “new, advanced design direction.”

Fisker plans to unveil Project Ronin in August 2023, while production of the electric GT is pegged to start in the second half of 2024.