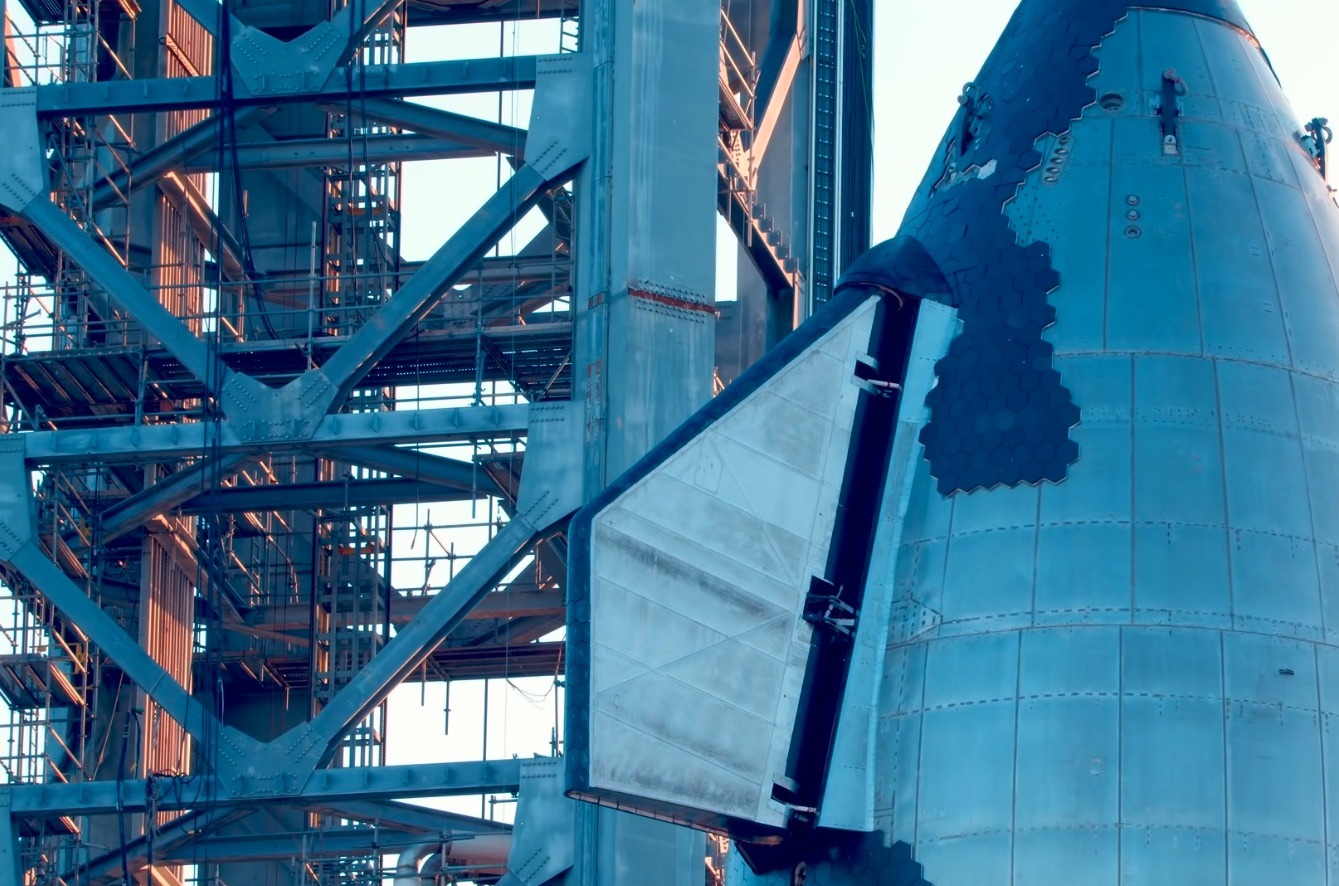 SpaceX will once again have to kick its hopes of launching Starship’s first orbital flight further down the line.

According to a new project update on the U.S. Federal Aviation Administration’s (FAA) website, the Final Programmatic Environmental Assessment (PEA) for SpaceX’s proposed Starship/Super Heavy Launch Vehicle Program at the Boca Chica Launch Site in Cameron County, Texas, won’t be released until May 31.

“The FAA is finalizing the review of the Final PEA, including responding to comments and ensuring consistency with SpaceX’s licensing application,” reads the update.

“The FAA is also completing consultation and confirming mitigations for the proposed SpaceX operations. All consultations must be complete before the FAA can issue the Final PEA.”

SpaceX CEO Elon Musk said in March that the company expects to have Starship’s first orbital flight “hopefully” launching in May, but that no longer seems possible.

SpaceX must apply for and obtain an experimental permit(s) and/or a vehicle operator license from the FAA Office of Commercial Space Transportation before it can launch Starship from its Boca Chica Launch Site.

Before it approves a permit or license application, the FAA reviews:

This isn’t the first time the FAA has delayed a decision on its environmental review of the planned launch, either. The regulator delayed its environmental assessment for the second time last month, rescheduling it for April 29.

Now, the FAA’s Final Programmatic Environmental Assessment has been pushed back at least another month, as have SpaceX’s plans for an orbital Starship launch.

If the federal watchdog continues to delay Starship’s launch attempt, SpaceX has a backup plan — moving the entire Starship program to the Kennedy Space Center in Cape Canaveral, Florida, where environmental approval has already been granted.