Ford Reports $3.1 Billion Loss in Q1, Due to Rivian Investment 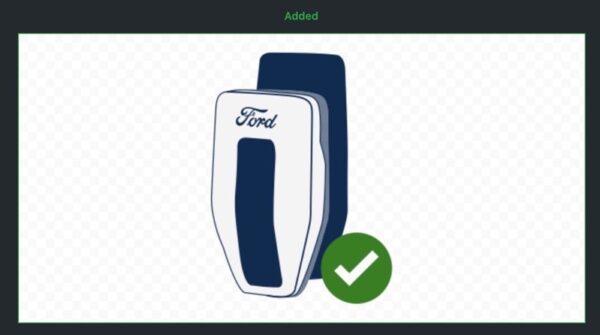 Ford, an early backer of Rivian, posted a $3.1 billion loss, due to the EV startup’s shares sliding since its November IPO, according to CNN.

Ford invested around $500 million into Rivian, and while the EV automaker was technically one of the most valuable automakers even before reporting any sales, the startup’s stock has been gradually sliding ever since.

During an investor call, Farley said, “The appeal of our new products is really clear, and customers demand is extremely strong beyond the supply constraint of our industry.” Farley continued, “However, we are still grappling with persistent supply chain issues that prevent us from posting even stronger quarter.”

Rivian’s IPO initially raised $12 billion for the automaker, and it represented the largest fundraising round since Facebook debuted in 2012.

In the following months, Rivian’s shares dropped 40 percent lower than their highest close after the IPO, and the automaker’s shares are currently down 70 percent through market close on Wednesday.

Ford also said it would cut 580 salaried U.S. employees and agency workers, as part of its plan to focus on EV production. Ford has roughly 31,000 U.S. salaried employees, with 186,769 employees globally, while about 49% of the latter are hourly and salaried employees in the U.S.

Still, Rivian CEO R.J. Scaringe says the automaker is targeting 10 percent EV market share by 2030 as production continues to ramp up over the course of the decade.