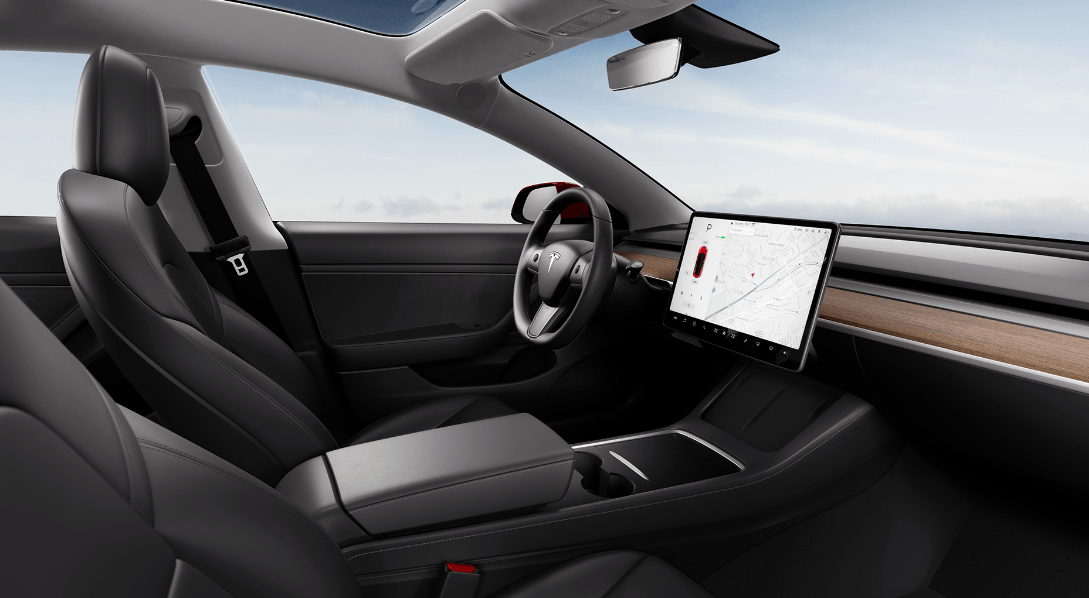 The British government has proposed changes to the country’s Highway Code that would allow people in self-driving cars to watch TV on their vehicles’ built-in screens while on the road — reports BBC News.

The planned changes to the code are expected to be approved over the summer. Drivers will be required to be ready to take over control of self-driving vehicles when prompted, and experts have suggested that self-driving cars should immediately stop displaying material unrelated to driving when the motorist is required to regain control.

Transport Minister Trudy Harrison said updating the Highway Code will be a “major milestone in our safe introduction of self-driving vehicles.”

Using mobile phones while driving will still be illegal under the revamped Highway Code.

The British government announced in April of last year that hands-free driving in vehicles with lane-keeping technology would be allowed on congested motorways. According to the DfT, the development of self-driving technology stands to create around 38,000 new jobs in the U.K. and contribute £41.7 billion ($53.5 billion USD) to the country’s economy by 2035.

Self-driving technology has often gotten a bad rap over the years. It is far from perfect at this point in time, but the technology is in its infancy and still under development. If a self-driving car can let a guy help his wife through labor on the road to the hospital, the U.K. figures it can probably facilitate some television viewing.

Self-driving tech is yet to make its way to the U.K, though. Last month, Tesla CEO Elon Musk said the company plans to release its Full Self-Driving (FSD) beta in Europe this summer. Tesla’s FSD beta is also scheduled for a full North America-wide release sometime this year.

Eventually, self-driving technology could “improve road safety across Britain by reducing human error, which is a contributory factor in 88% of all recorded road collisions,” the government said.