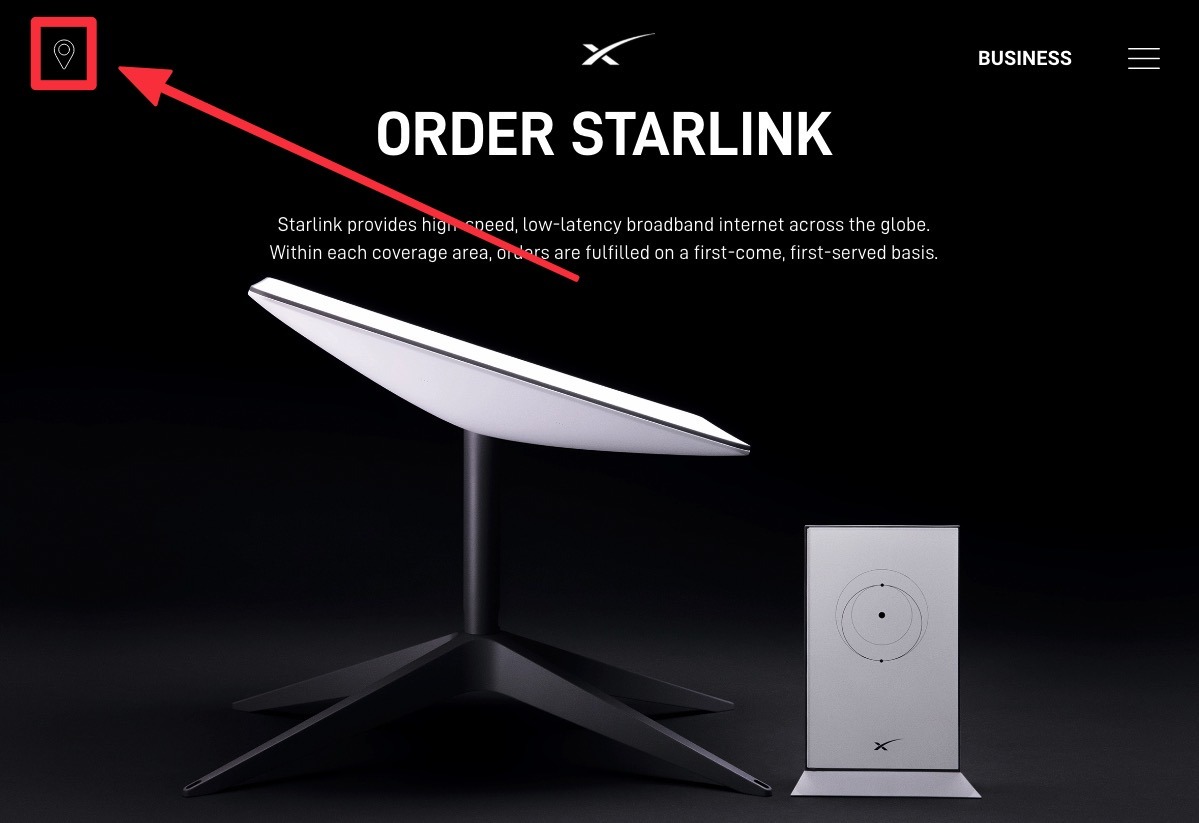 SpaceX’s Starlink internet is continuing to grow in popularity as it reaches markets across the world, though a new update to the company’s website shows a map of where customers are waitlisted and where the service is available.

With so many users asking when they can get Starlink, SpaceX has added waitlist location markers to its website (via Space Explored).

The map shows both “currently available” and “waitlist” locations, as detailed in light and dark green color coding on the map, powered by Mapbox.

Currently, a handful of U.S. cities can be found labeled with the “waitlist” status, partially due to the limited amount of users the satellite constellation can support.

Those in locations where Starlink is waitlisted can sign up with a $99 deposit, though prospective users in areas where the service is currently at capacity will see a specific note detailing the issue.

In the note, SpaceX writes, “Starlink is currently at capacity in your area, so your order may not be fulfilled until 2023 or later. You will receive a notification once your Starlink is ready to ship.”

SpaceX recently increased the price of the Starlink kit and its monthly subscription prices, which head Elon Musk said was due to inflation hitting the supply chain earlier this month.