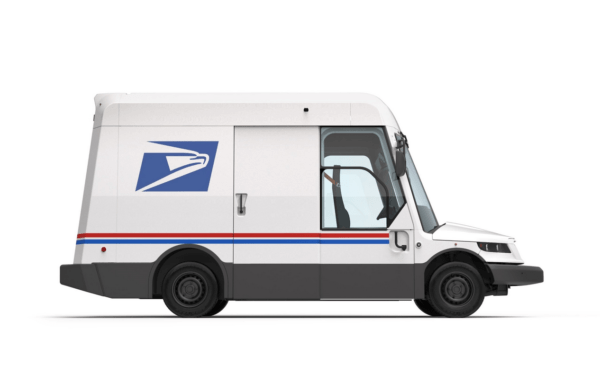 After attempting to make an $11.3 billion gas mail truck order and being asked to pause by the federal government, a U.S. mail-carrying agency is set to ignore officials and proceed with a plan to purchase a fleet of new gas mail trucks.

The U.S. Postal Service (USPS) will replace nearly its entire fleet with gasoline vehicles after signing a contract over the decision on Thursday, and angering the Biden administration which encouraged the agency to purchase electric vehicles (EVs), according to Automotive News.

The USPS plans to move forward with a $6 billion plan to start buying up to 165,000 from military-grade truck manufacturer Oshkosh Corp, after the Environmental Protection Agency (EPA) and the Biden administration attempted to lobby the agency into going electric.

90 percent of the trucks are set to be completely gas-powered, rather than EVs.

Associate Administrator for the EPA Vicki Arroyo called the move a “crucial lost opportunity to be a leader in reducing the carbon footprint of one of the largest government fleets in the world.” Arroyo continued, “Purchasing tens of thousands of gasoline-fueled delivery trucks locks USPS into further oil dependence, air pollution and climate impacts for decades to come.”

The USPS also rejected a bid from EV specialists at Workhorse Group, though the final decision is still far from over.

Environmental groups are already planning to challenge the decision in federal court, saying that the USPS is justifying its decision illegally with a flawed analysis.