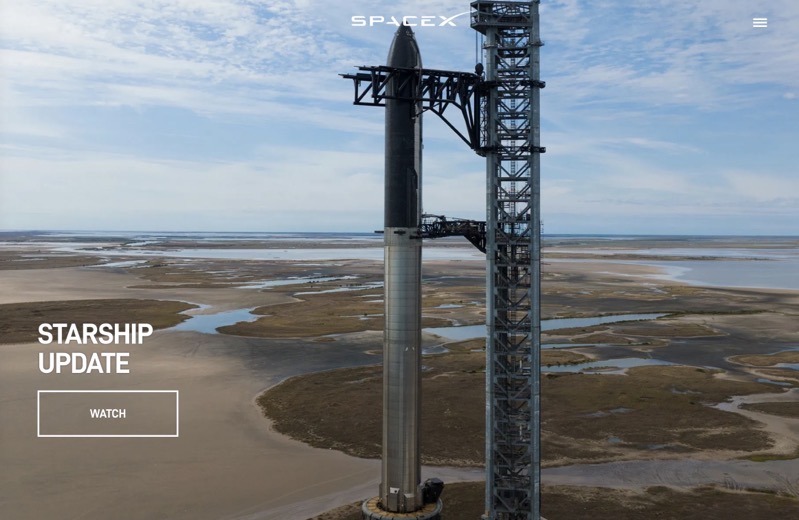 According to an email obtained by CNBC, SpaceX is set to split its private common stock for the first time.

The stock split does not change the valuation of SpaceX, but is only cosmetic and is seen as way to make share more accessible. Unnamed sources tell CNBC this is the first SpaceX stock split.

SpaceX recently gave an update on its Starship, expected to test its first orbital launch this spring, pending FAA approval, while the company’s Starlink satellite internet constellations continue to expand at a rapid pace, and recently surpassed 250,000 users. Both projects are capital intensive and SpaceX has raised billions to fund the endeavours.

After rescheduling from a launch window previously held for Monday, SpaceX is planning two potential launch windows for this week. SpaceX is preparing for its NASA Crew-5 Mission to the International Space Station (ISS) with a launch window set for Wednesday, October 5, as detailed on the company’s website and in a video that will […]
Peter McGuthrie
9 hours ago