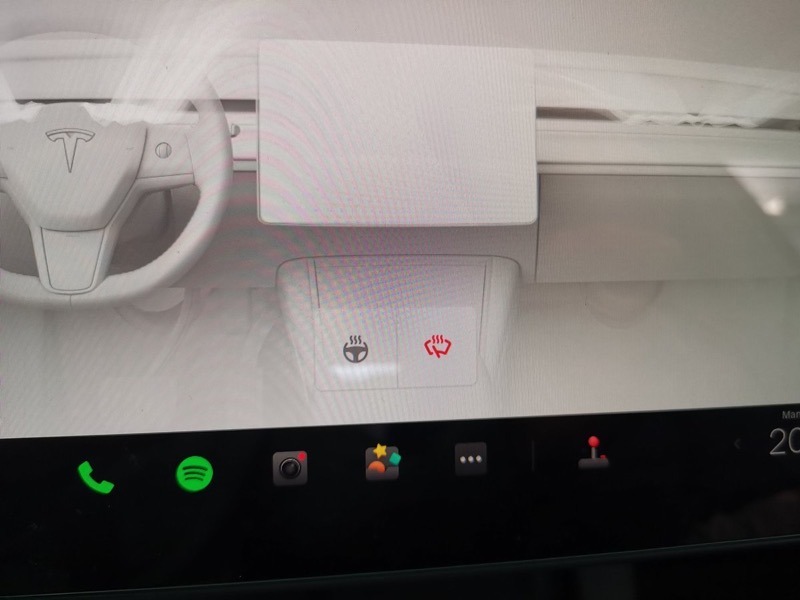 It appears the first Model Y vehicles made at Tesla’s Fremont factory in California, are now coming equipped with a heated wiper blade area, that was first noticed for vehicles made at Giga Shanghai for China and Europe.

According to @SawyerMerrit, new Tesla owner @axlaxl7 took delivery of a Model Y Long Range in Chicago, back on January 22, 2022. This Model Y features the heated wiper area, with a new icon showing under climate control.

The feature, known as Windshield Wiper Defrost, allows Tesla owners to “clear snow and ice from your wiper blades by turning on windshield wiper defrost for improved visibility.”

“To enable, tap the wiper defrost icon in the Climate control popup. Wiper defrost will automatically turn off after 30 minutes and will only activate when temperatures drop below 50F (10C) when enabled.”

According to @axlaxl7, the feature heats up the glass area where the wipers sit. “You can feel the heat where my fingers are,” said @axlaxl7, who told Tesla North he received the feature when he updated to 2022.4.5: 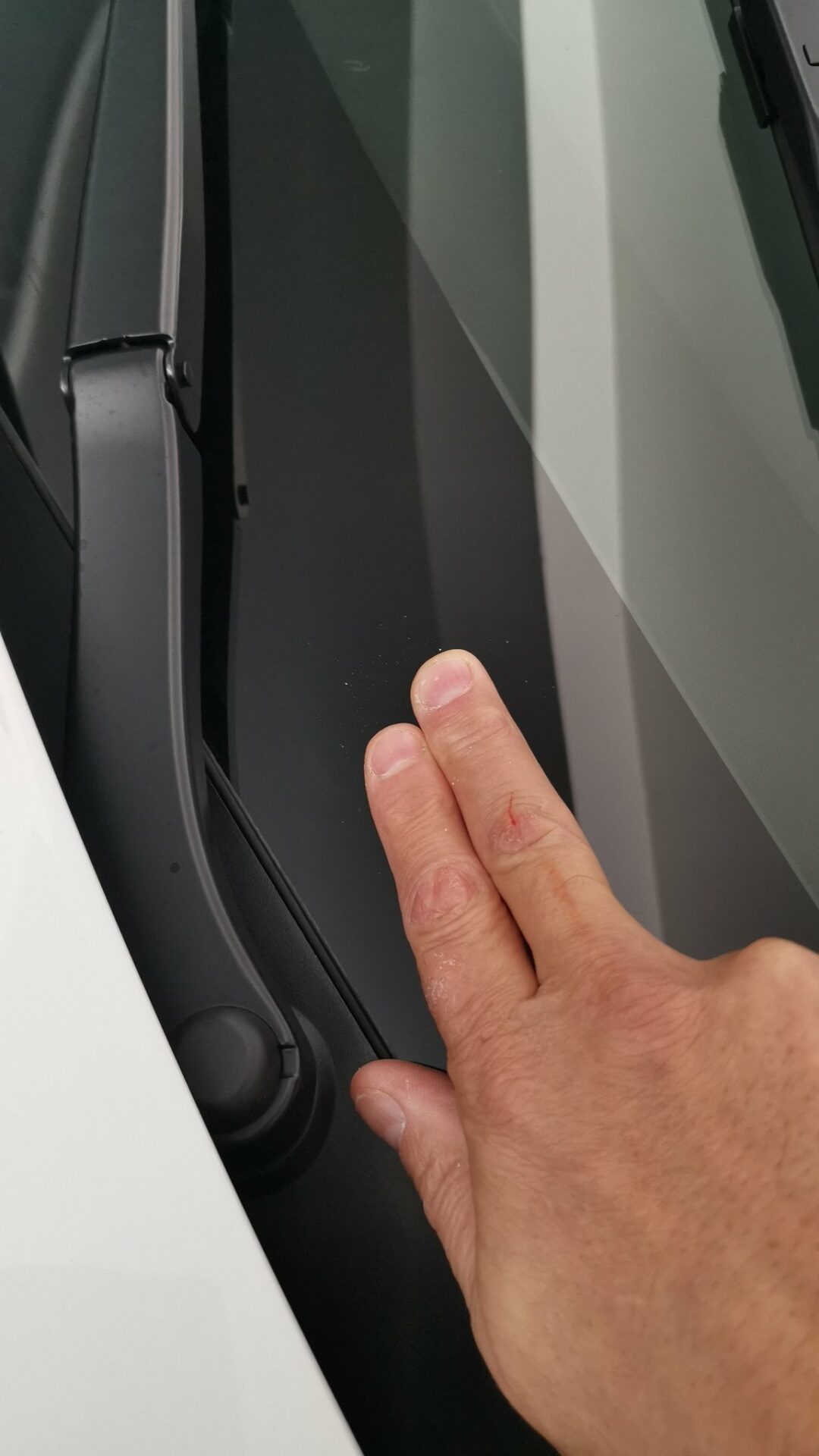 Tesla has increased delivery wait times for all models except the entry-level Model Y in China to 4-8 weeks — reports CnEVPost. The move is in stark contrast with delivery timeline changes made by Tesla in recent weeks, which cut wait times down significantly. For some models, Tesla managed to bring delivery times down to […]
Nehal Malik
1 hour ago

Tesla announced on Saturday it has achieved a new milestone, building 2,000 Model Y compact crossover SUVs in one week at its Gigafactory in Berlin, Germany. 2k Model Y built at Giga Berlin this week 🤘 pic.twitter.com/4u4I517wdV — Tesla (@Tesla) October 1, 2022 The milestone comes after Tesla announced it had produced 1,000 Model Y […]
Sarah Lee-Jones
3 hours ago

If you’re planning to finance your next Tesla purchase in the United States, rates have increased to kick off the fourth quarter. As noted by Waiting4Tesla.com (@w4tsla), financing rates for Model S/X and Model 3/Y on the Tesla website in the U.S. have increased 0.25%, now showing as 4.74% (previously 4.49%). Tesla partners with major […]
Sarah Lee-Jones
5 hours ago