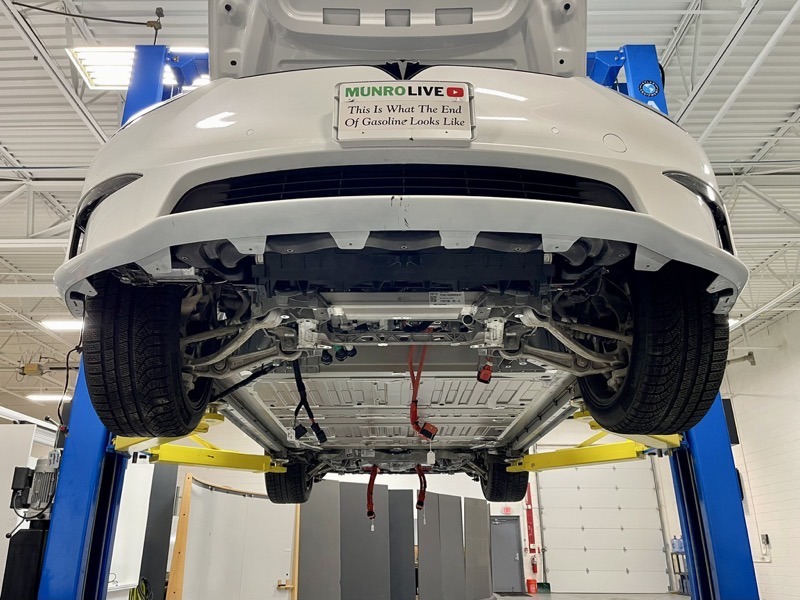 On Friday, Munro shared more images of their teardown, revealing pictures of the undercarriage of the Model S Plaid.

Munro will be soon sharing a full video next week, detailing the teardown and its analysis of the Model S Plaid. Until then, we’ll have to keep checking out the teasers they’re sharing on Twitter. They’ve previously shared teardowns of the Model 3 and Model Y.

Check out the video below of the Munro team testing out Track Mode on the Model S Plaid: