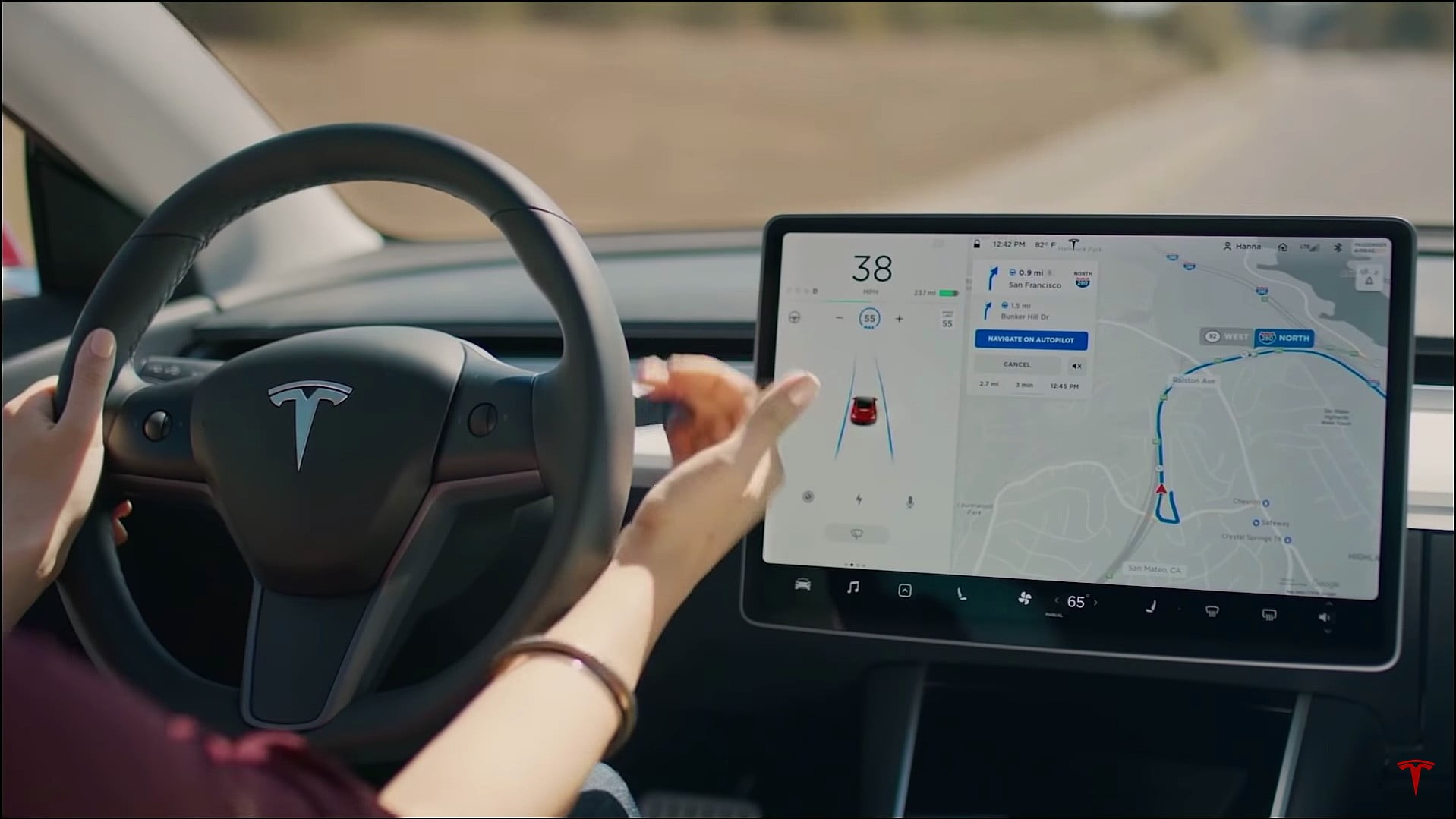 Tesla has deployed orders for camera modules, with companies like LG, Samsung and others still participating in a bid for future orders, according to The Elec.

The camera modules will be manufactured for Tesla’s Model S, 3, X and Y units, with specific orders also going out to build cameras for the upcoming Tesla Semi and Cybertruck vehicles.

Tesla’s camera module orders are expected to be used for models in 2022 and 2023 alike, with the automaker expected to complete the bidding round by the end of this year’s first quarter.

LG is currently one of Tesla’s largest suppliers of camera modules, having supplied as much as 60 to 70 percent of the automaker’s camera modules in 2021.

Samsung, on the other hand, had supplied Tesla with about 30 to 40 percent of its camera modules last year. The company is expected to gain more orders from Tesla this year, largely due to the automaker attempting to work with more suppliers to cut costs.

Tesla’s EVs use a total of eight camera modules, with those in the front being the most important and expensive of the bunch, as the main cameras for Autopilot and Full Self-Driving.

LG Innotek is reportedly expected to win bids for Cybertruck camera modules, after losing out last year to Samsung and another Taiwanese rival.

According to The Elec, one camera module costs $10 USD and one unit supplied to Tesla is equivalent to $100 million USD in revenue.

Last year, Tesla also inked a $436 million USD deal with Samsung to develop its Cybertruck cameras, though it’s not clear when the South Korean company will begin supplying the camera units to Tesla.