Another Giga Press Arrives at Tesla’s Gigafactory in Texas [VIDEO] 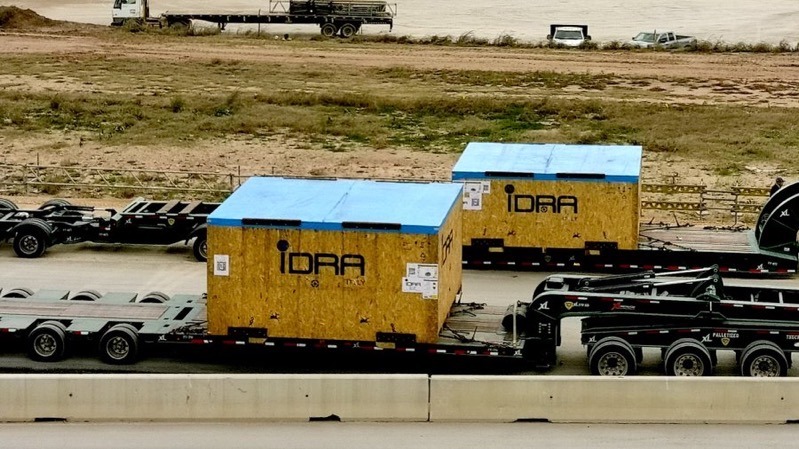 According to drone pilot Jeff Roberts, covering the construction at Tesla’s Gigafactory in Austin, Texas, he notes another Giga Press has arrived at the site, in a picture shared on Monday morning.

Roberts says this makes four Giga Press machines at the Texas Gigafactory, which is rumoured to launch Model Y production this month.

The two huge crates show “IDRA” on the outside, meaning they are from Italy’s Idra Group, makers of the Giga Press. These massive aluminium die casting machines are used by Tesla to make single castings for the rear of its Model 3 and for both the front and rear of the Model Y.

Roberts has yet to share his latest video of the Gigafactory in Austin, but it should be up available soon.

Update: the video from January 11, 2022 is now available below from Roberts: