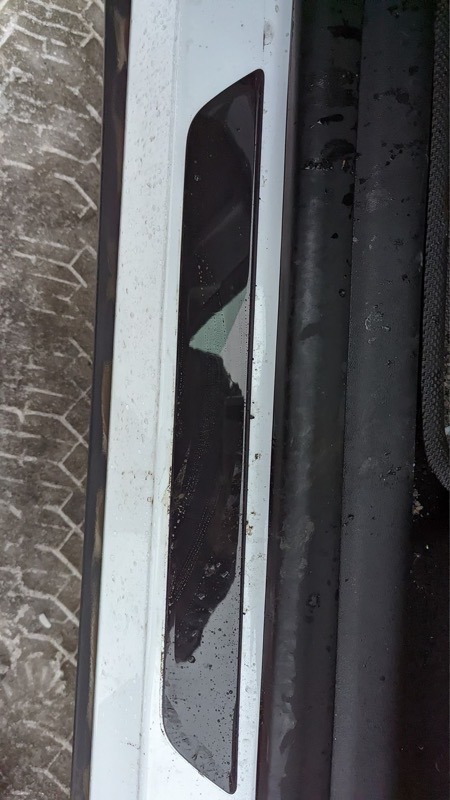 One Tesla Model Y owner recently took delivery of their compact crossover SUV, only to find their front door sills now having paint protection film (PPF) installed on them.

“I just realized this, aren’t the door sill panels [supposed] to have Model Y on them?”, said Shane L. from the Tesla Model Y Canadian Group on Facebook, detailing his December 1, 2021 delivery of his Model Y.

After taking a closer look at his Model Y door sill at the suggestion of another group member there was glossy PPF installed, Shane said, “this makes sense there is PPF on it, I didn’t think it would hide the Model Y text.”

Here’s what Tesla’s Model Y door sill look like below: 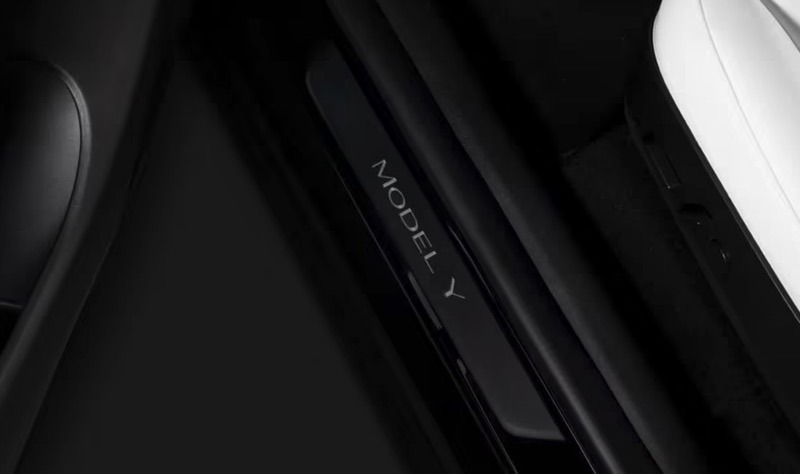 For Tesla owners in colder climates, the company has been including an all weather protection kit, which includes rear PPF and also front mud flaps, free of charge, to further protect vehicles from inclement weather. Now, it appears PPF on door sills is being installed free of charge, as one other Model Y owner also said their door sills also had PPF installed.

Did your Model Y delivery include PPF installed on door sills?

Electric vehicles (EVs) are becoming more popular in Europe with each passing quarter, and a new milestone has been reached with one of Tesla’s EVs at the forefront. The Tesla Model Y led Europe’s EV sales year to date through August, with 7,011 units of the electric SUV sold in the month, according to CleanTechnica. […]
Peter McGuthrie
13 hours ago