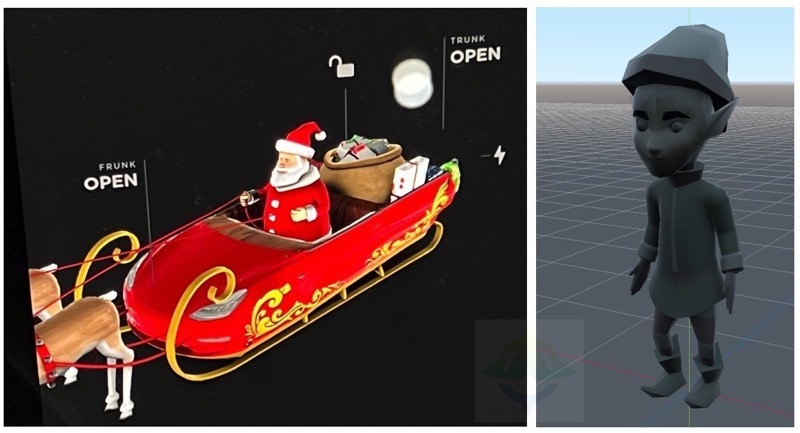 Tesla’s V11 software update released for the holidays includes numerous features, including a new user interface, which has had some very mixed reviews.

The company’s CEO, Elon Musk, confirmed on Thursday the company is set to bring “many UI improvements” to its V11 software, replying to @tesla_raj.

“Ability to remove sources needs to return. I only choose to use Spotify. However with v11 Slacker gets used when using voice command. I prefer safety of using voice command but want to choose my sources. @elonmusk can we fix this?”, said Raj on Thursday.

Many Tesla owner Facebook groups and others on social media have been griping about the new V11 user interface shift.

Some have lamented the extra taps required to quickly access seat heaters, Sentry and Dashcam, plus other changes. What changes do you want to see for version 11?

One pro tip for quickly accessing climate in V11? You can swipe up from anywhere along the bottom display to bring up controls–there’s no need to tap the temperature.