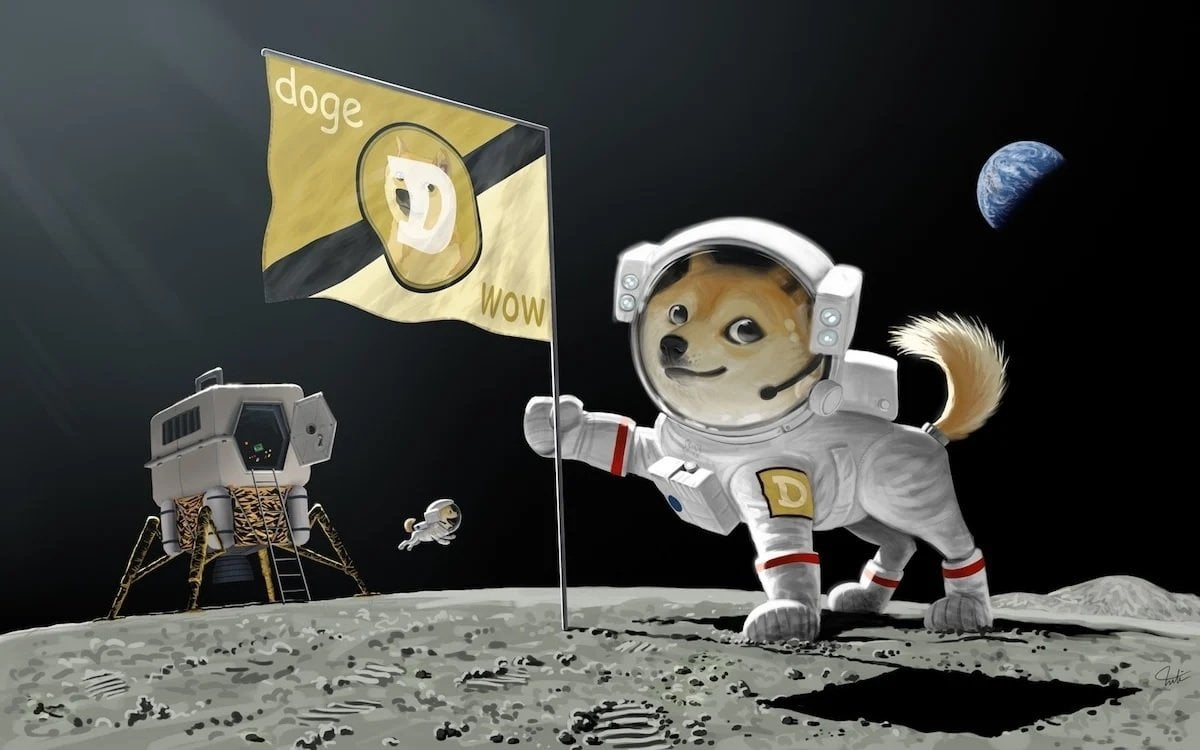 Tesla will soon accept the Dogecoin cryptocurrency as payment for some merchandise, announced CEO Elon Musk on early Tuesday morning.

“Tesla will make some merch buyable with Doge & see how it goes,” said Musk.

Musk has long supported Dogecoin, the meme cryptocurrency that started out as a joke, as the one alternative coin that could go mainstream.

Back in March, Tesla started accepting Bitcoin for vehicle purchases, but soon nixed the idea two months later. The company’s website code in late October noted “Shiba” as a payment option, with many suspecting it was possibly a hint at another Shiba Inu-related cryptocurrency being accepted by the automaker.