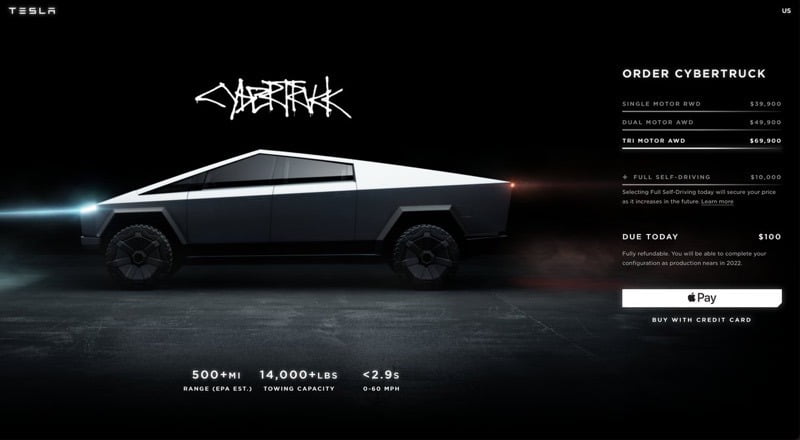 In a discussion about the yoke steering wheel, Musk said, it “allows unobstructed view of the screen”, referring to the Model S refresh.

“Acid test for new interface is use it for 2 weeks & see if you still want old version. After using yoke for few weeks, I didn’t want wheel,” added Musk.

When asked if Cybertruck would have the yoke steering wheel, Musk replied, “Cybertruck is intentionally an insane technology bandwagon,” adding the truck “will reach far into a post-apocalyptic future & bring that technology to now.”

When asked if there was a Cybertruck update, Musk replied, “oh man, this year has been such a supply chain nightmare & it’s not over! I will provide an updated product roadmap on next earnings call.”

Oh man, this year has been such a supply chain nightmare & it’s not over!

I will provide an updated product roadmap on next earnings call.

Last week, Musk emailed employees and urged them to be efficient for Tesla’s Q4 end of quarter push.