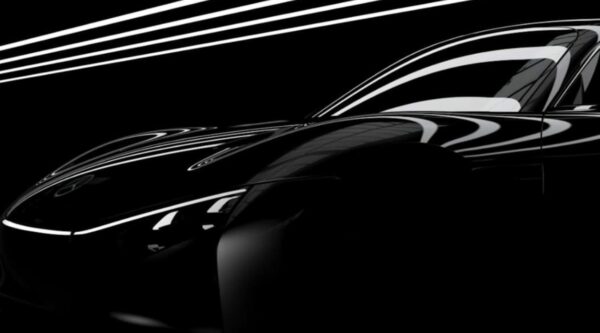 The Mercedes-Benz EQS recently gained a Mercedes-AMG high-performance version, and just a couple of months after the announcement, the company has begun teasing a new zero-emission vehicle, set to be even more efficient.

Mercedes-Benz is planning to head to the Consumer Electronics Show (CES) on January 3, 2022 to debut its Vision EQXX electric vehicle (EV), according to Autoblog.

The vehicle comes with an impressive range of 621 miles (999 km), making the Vision EQXX Mercedes-Benz’s longest-ranged EV yet – compared to the EQS model which offers 350 miles (563 km).

Other specs of the Vision EQXX include a better efficiency than six miles per every kWh of energy used, along with improved aerodynamics with a better drag coefficient than the EQS’s 0.20 Cd.

The Mercedes-Benz Vision EQXX will also increase the density of the company’s battery cells by 20 percent, compared to that of the EQS.

It isn’t yet clear how the Vision EQXX will be priced, though the company’s EQS EV starts at $102,310 – so the EQXX is likely to be more expensive than that model, at the very least.

The Mercedes-Benz-owned company Smart has also unveiled the Concept #1 compact electric SUV, after Smart announced plans to convert to only making EVs.