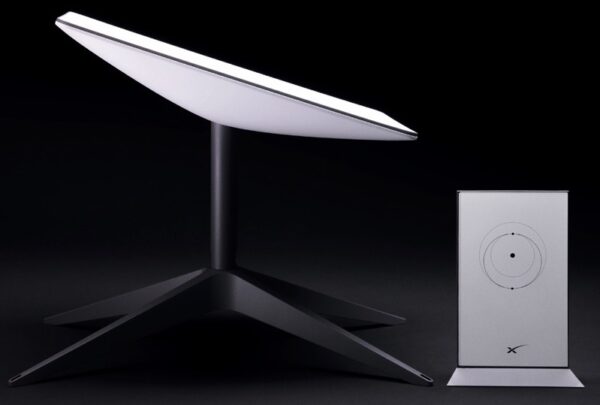 After SpaceX unveiled a new Starlink dish earlier this month, the company has offered an update for those who have ordered Starlink hardware but are still waiting on deliveries.

According to an email obtained by Tesla North, SpaceX says that users should check delivery timelines in their account, as silicon shortages over the last six months have slowed down production. 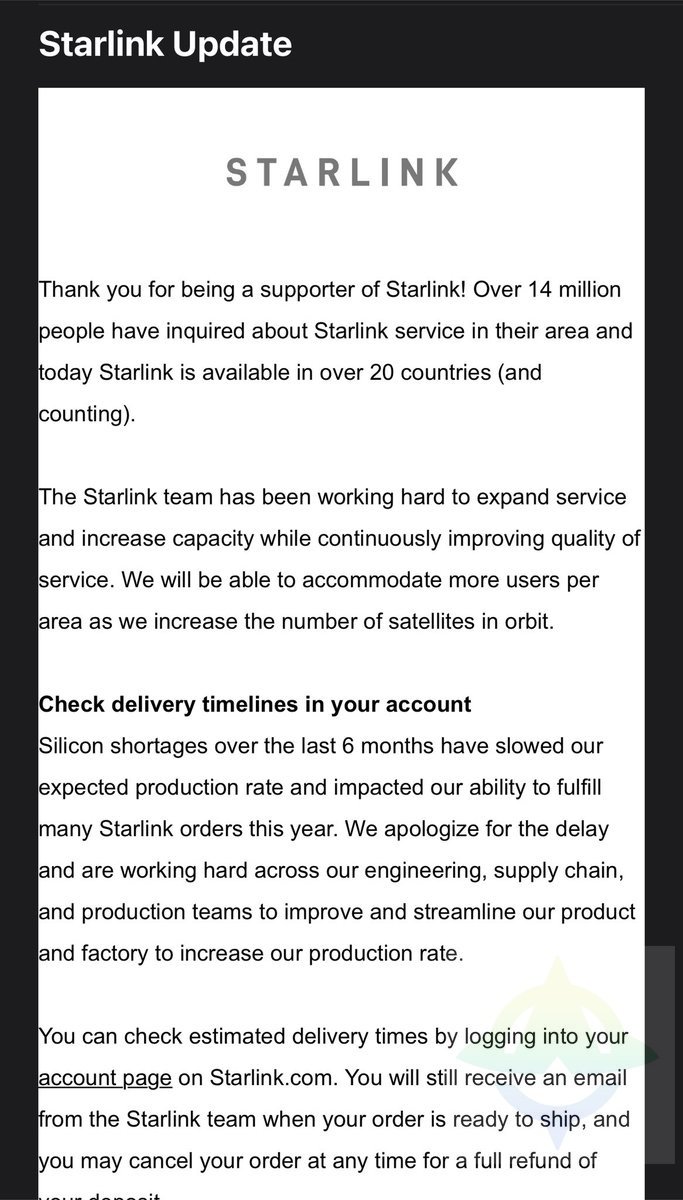 In the email, SpaceX writes, “Silicon shortages over the last six months have slowed our expected production rate and impacted our ability to fulfill many Starlink orders this year.”

The note continues, “We apologize for the delay and are working hard across our engineering, supply chain, and production teams to improve and streamline our product and factory to increase our production rate.”

SpaceX details over 14 million people have inquired about Starlink and the service is available in over 20 countries.

When checking accounts, some users are now seeing the message, “Starlink expects to expand service in your area by mid-2022.” Previously, the message said mid to late 2021. 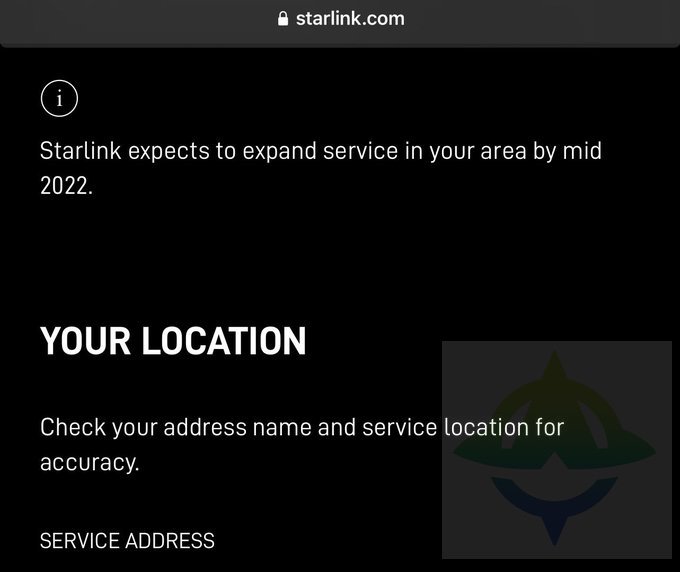 According to Mark M., this was for Kawartha Lakes in Ontario, Canada, after pre-ordering Starlink back in February 2021.

“Pending regulatory approval, we are planning to launch in an additional 45+ new countries by the end of 2022.”

The company also detailed its 31st Starlink launch, sending its “latest generation of satellites that are equipped with inter-satellite laser links, which enable our satellites to transfer data between each other.”

When these are fully deployed, SpaceX says “inter-satellite laser links will make Starlink one of the fastest options available to transfer data around the world.”

Additionally, the note says Starlink is set to launch in more than 45 new countries by the end of 2022.