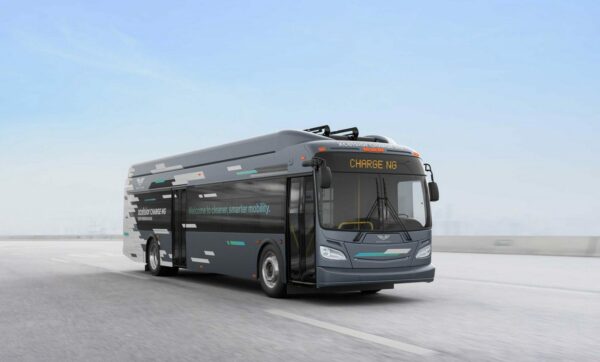 New York City’s robust transportation needs have allowed the city to amass a large fleet of buses, but in a new bid, one city agency is looking to move to zero-emission solutions with a major purchase of electric buses.

On Wednesday, the Metropolitan Transportation Authority (MTA) board approved a $64 million purchase of 60 all-electric buses, according to Daily News.

The New York agency purchased the electric buses as part of its larger goal to transition away from buses powered by fossil fuels by 2040.

The New York agency bought the buses from New Flyer, a company that previously leased the city five electric buses for a pilot program run in Midtown in 2018.

With the purchase, the MTA’s electric fleet will grow to a total of 75 electric buses, though the agency is expecting to purchase an additional 475 units with its capital plan budget for 2020 through 2024.

Interim NYC Transit President Craig Cipriano said, “These buses are second or third generation from the original leased buses.” Cipriano continued, “By the time the capital program ends… we’ll be the largest [fleet of electric buses] in North America, no doubt.”

New Flyer also partnered with the Knoxville Area Transit (KAT) of Knoxville, Tennessee to provide 25 electric buses in the next five years. Our Next Energy plans to spend $1.6 billion on a new battery cell plant in suburban Detroit to produce lithium iron phosphate cells and battery packs, as detailed in a report from Automotive News. The company, often dubbed “ONE,” signed a lease in Michigan for a 659,589-square-foot building located 25 miles west of downtown Detroit […]
Peter McGuthrie
17 hours ago