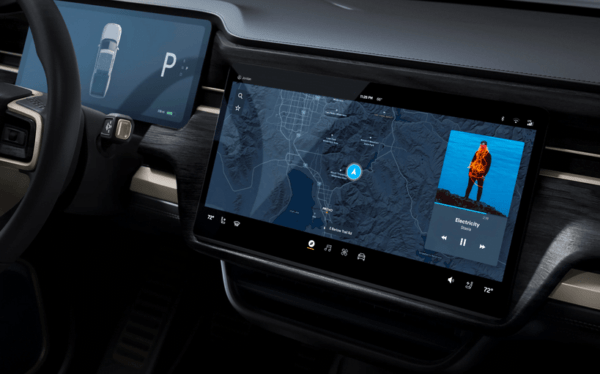 Rivian may be looking to begin a subscription autonomous driving service, according to new filings that surfaced on Monday.

A Form S-1 filing with the Securities and Exchange Commission (SEC) from Rivian alludes to an autonomous driving feature that will reportedly cost about $10,000 USD, according to Teslarati.

The filing shows the company’s estimated lifetime revenue (LTR) potential for its vehicles, with the company specifically mentioning “autonomous driving capabilities of $10,000” in addition to a monthly subscription plan.

In the filing, Rivian wrote, “We assume the LTR opportunity from software to be $15,500. This is comprised of autonomous driving capabilities of $10,000, and a monthly subscription plan for infotainment, connectivity, diagnostics, and other services valued at $5,500, based on publicly disclosed industry benchmarks.”

The autonomous driving system will most probably be based on its Driver+ system, which features a Level 2 set of active safety features using 11 cameras, 12 ultrasonic sensors, five radars and a precise GPS antenna.

Similarly, Tesla’s Full Self-Driving (FSD) beta is set to expand its user-base this week, and costs users a one-time $10,000 USD fee or a monthly subscription fee of between $99 and $199.

The news also comes amidst allegations from Tesla that Rivian poached the company’s employees and stole trade secrets, even as recently as this summer.