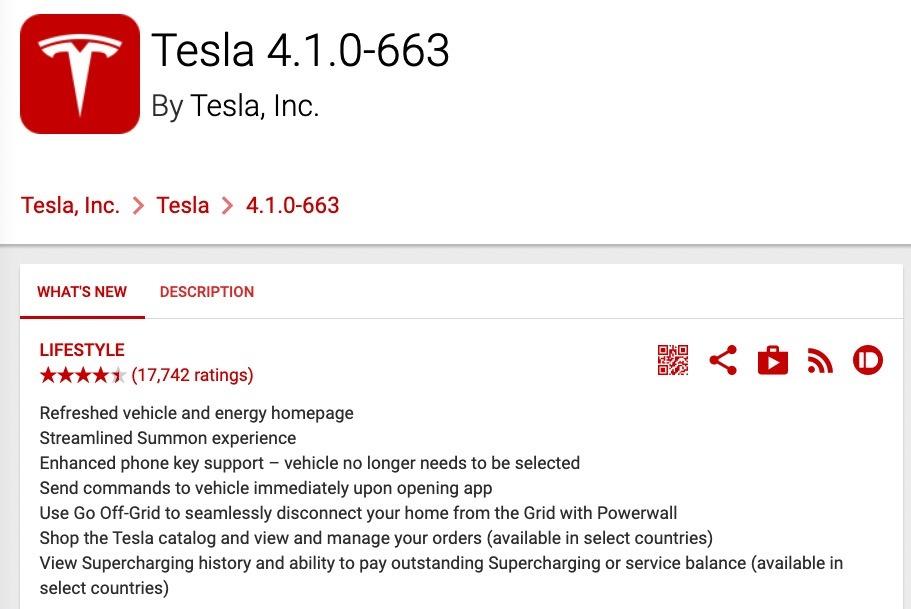 After Tesla released a new app update for iPhone users, version 4.1.0, an equivalent version for Android users has yet to hit Google Play.

However, an unofficial Tesla Android app version 4.1.0-663 is available for download via APK Mirror (via Reddit), essentially an unverified copy outside of the Google Play store.

In order to install this version, you’ll need the APK mirror installer from Google Play to install it, and of course, you are doing so at your own risk. Many people on Reddit said the version installed fine, so do your own research before proceeding. 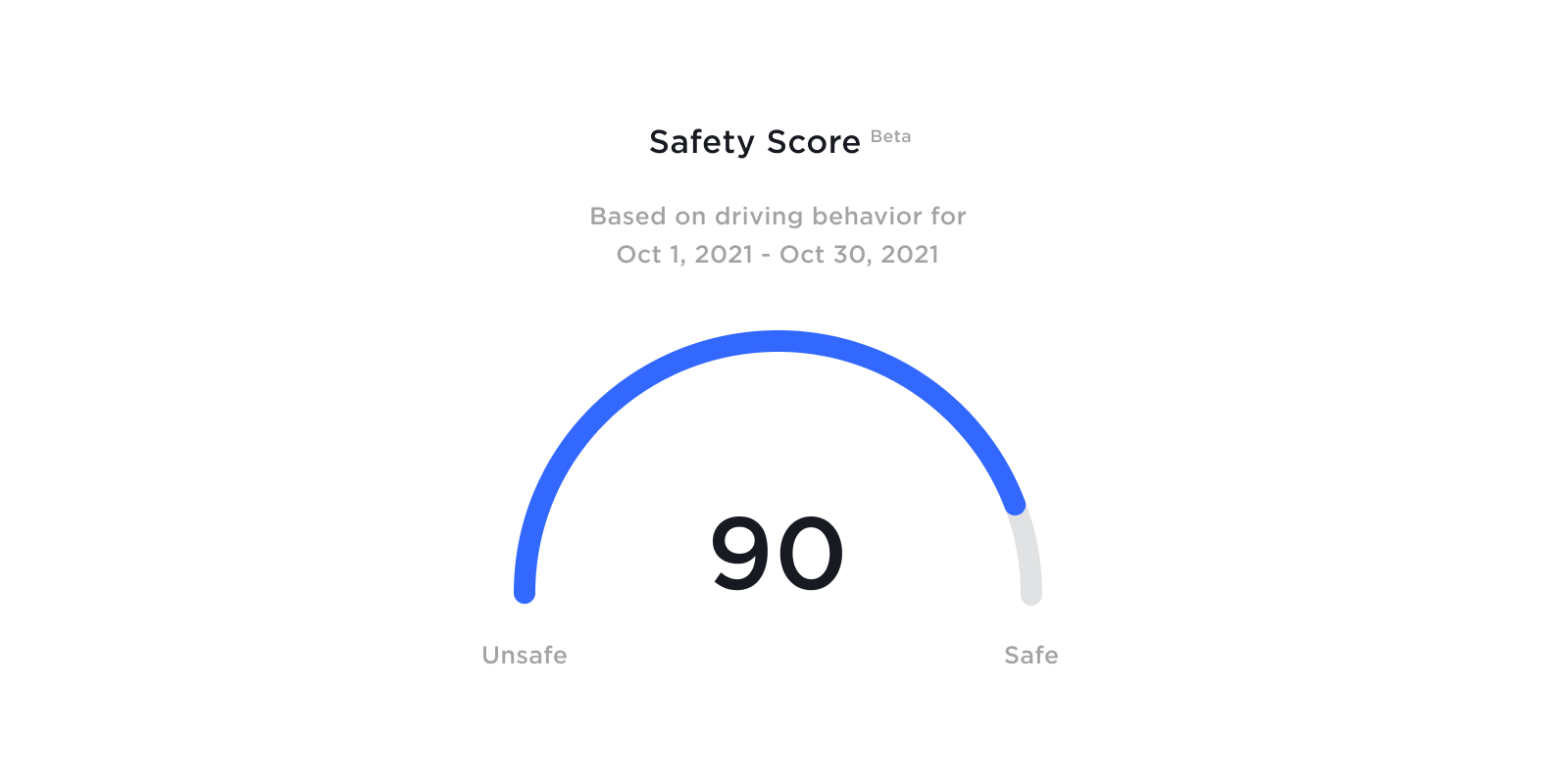 This updated Tesla app for Android includes the Safe Score (beta) feature, which ranks your driving behaviour and is a critical part of the recently released Full Self-Driving beta ‘request button’, released as part of software update 2021.32.22 made available early Saturday morning.

Tesla will only allow those that paid for FSD and high Safety Scores to get potential access to the public beta.

The Safety Score is determined by a variety of factors, including your Forward Collision Warnings, Hard Braking, Aggressive Turning, Unsafe Following and Forced Autopilot Disengagement. Scores are ranked from 0 to 100, from unsafe to safe.

Tesla kicked off its 2022 AI Day by showing off a demo of its Optimus robot. The Optimum bot was able to walk out on stage on its own, wave to the crowd and even ‘raise the roof’ to music. Optimus was shown lifting boxes, working in a factory doing some light work and even […]
Sarah Lee-Jones
1 hour ago

Tesla’s big AI Day 2022 is here and it is slated to start at 6:15pm PDT/9:15pm EDT from Palo Alto, California. The event is to recruit engineers to “build the future of AI”. According to the AI Day invite, attendees will “learn about Tesla’s latest developments in artificial intelligence, including Full Self-Driving, Tesla Bot, Dojo […]
Sarah Lee-Jones
11 hours ago

A set of photos shared this week show that Tesla’s Powerwall and Solar Roof are super durable and will continue working after exposure to storms, as noted by one roofing company. @Tesla retweeted photos of a Tesla Solar Roof and Powerwall that withstood winds and rain from Hurricane Ian on Thursday. The photos, originally shared […]
Peter McGuthrie
12 hours ago