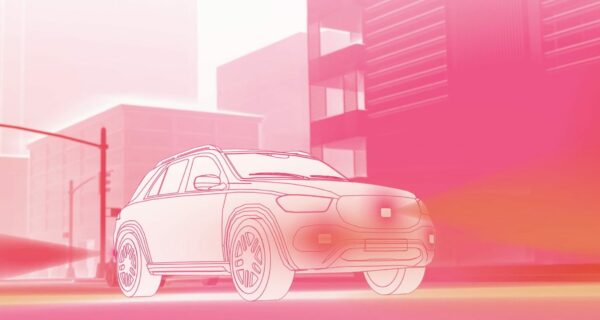 Earlier this year, General Motors (GM) announced a $35 billion USD investment through 2035 into electric and autonomous vehicles – and the company has reportedly invested millions into a startup researching radar technology.

While the financial details of the deal are not yet clear or publicly available, Oculii also recently finished a funding round in which the company obtained $55 million USD in Series B funding.

While radar has been criticized heavily by Tesla CEO Elon Musk, the technology does tend to work better in low-light, and heavy weather conditions, since it uses the distance between objects to make judgments – rather than using pure camera vision.

Oculii largely uses its radars as a critical backup providing extra security in case other camera sensors fail, and the company says it can use a combination of affordable, accessible high-precision radars and its AI software to shape the future of autonomous driving.

As GM’s Super Cruise is expected to debut with many of its upcoming cars in 2022, GM subsidiary Cruise also debuted a self-driving autonomous vehicle named Poppy in San Francisco, and it has been carting residents around the city as it tests and collects data about its self-driving abilities.