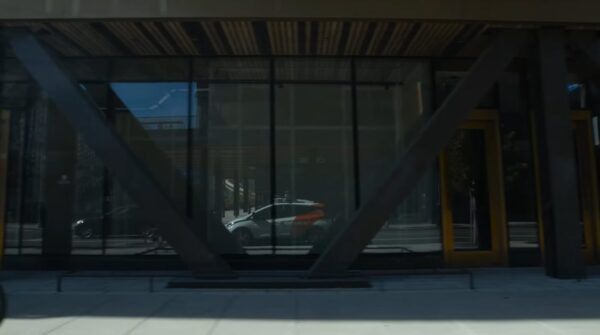 Autonomous vehicles are quickly becoming a reality, even as self-driving company Cruise has introduced its most recent California-based driverless vehicle to the public.

Cruise shared a new video on Tuesday of what it calls “one of [its] favorite self-driving vehicles,” depicting the autonomous vehicle Poppy. 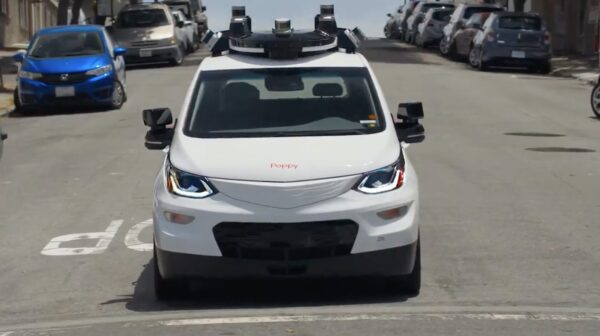 According to the video’s description, the autonomous vehicle delivered thousands of meals to San Francisco residents throughout the pandemic, as is shown in footage of the vehicle making its way around one of the largest, most difficult-to-drive cities on the West Coast.

Amidst other self-driving footage, the video ends with Poppy picking up a person on the street as if it were a taxi, hinting at the potential for future autonomous taxi services from Cruise.

Hi! I’m Poppy, one of many all-electric, self-driving @Cruise vehicles, hailing from #SanFrancisco. Let’s just say hills and winding streets are kind of my thing. 🌉#PoppyAndTheCity

The vehicle’s bio includes the car’s pronouns (she/her) and includes a variety of posts about the vehicle’s happenings in and around San Francisco.

Earlier this year, mega-corporation Walmart invested $2.75 billion USD into Cruise, along with trials of the vehicle’s delivery pilot system in Scottsdale, Arizona.

Fans of the system can follow along with the journey by following @PoppytheAV, or at least by checking out Cruise’s teaser video for the self-driving car below.