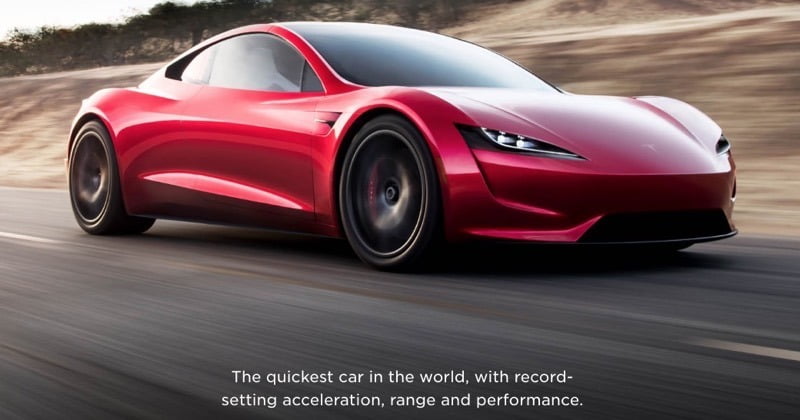 The Roadster was expected to be launched in 2021, but was delayed to late summer of 2022. Now, it’s not coming until 2023, says Musk, blaming the cause on supply chain shortages.

“2021 has been the year of super crazy supply chain shortages, so it wouldn’t matter if we had 17 new products, as none would ship,” said Musk on Wednesday morning.

2021 has been the year of super crazy supply chain shortages, so it wouldn’t matter if we had 17 new products, as none would ship.

Tesla’s website has yet to reflect the delay. The second-generation Roadster was first announced back in 2017. The car’s specs claim 0-60 mph in 1.9 seconds and a top speed of over 250 mph, and a range of 620 miles.

The global supply chain shortages have affected Tesla’s ability to produce new vehicles, as new Model 3, Model Y and Model S orders are slated for 2022. The company has still yet to deliver its new Model X refresh as well.