CATL to Build Battery Hub in Shanghai Near Tesla’s Gigafactory 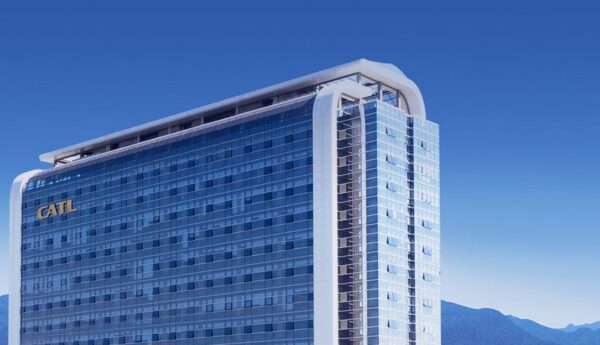 Following previous reports that one of Tesla’s battery suppliers will build a factory in Shanghai, the report has been confirmed through a framework agreement with the Shanghai government.

CATL also established the Future Energy Research Institute Inc. with a capitalization of RMB 200 million ($30.84 million USD), according to data collected by Qichacha.

CATL supplies both Tesla and NIO, the latter of which is based in China, while the former has one of its Gigafactory production facilities in Shanghai.

Reuters reports the production base will be in the Lingang New Area, in Shanghai’s Pudong district–home to Tesla’s Gigafactory.

An agreement signed with the Shanghai government by CATL will see the latter’s innovation centre and headquarters set up in the city as well.

CATL said its goals would help Shanghai in its mission to become carbon neutral, with peak emissions set for 2030 and carbon neutral by 2060.

In a recent fundraising round, CATL raised $9 billion USD for efforts to expanding production, part of which will help fund the new Shanghai facility – including a global innovation center, international headquarters, an energy research institute, and a manufacturing base, according to a company announcement.

CATL has also been in talks with Apple about supplying EV batteries for its upcoming car, in addition to the U.S. company talking to fellow China-based automaker BYD.