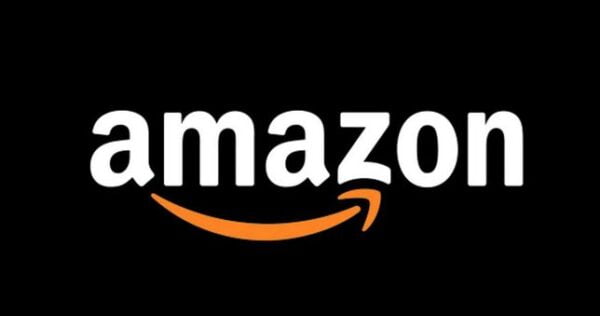 The race to complete the autonomous driving puzzle is well on its way, but even as some companies have begun deploying self-driving in cars, one company is dedicated to solving autonomous trucking, and has more than just caught the eyes of commerce giants Amazon.

Amazon has ordered 1,000 autonomous driving systems from self-driving trucking company Plus, as reported by Bloomberg. In addition, the company has gained the option to buy a stake in the start-up company up to 20 percent at a price of $0.46647 per share, according to a regulatory filing from Plus.

Plus, which is backed by Sequoia Capital China, is specifically developing autonomous systems for long-term trucking companies, and it’s already set to have a $3.3 billion valuation – along with $500 million in proceeds which will help speed the expansion up, as shared by the company in May. In addition, Plus has received another $150 million from funds like BlackRock Inc. and D.E. Shaw, among others.

Amazon has also started testing autonomous delivery vans from Rivian, largely driven in and around the San Francisco Bay Area for testing. The company also made an order for 2,500 trucks from Canada’s Lion Electric earlier this year, and while they aren’t self-driving, zero-emission, electric trucks are certainly a step in the autonomous driving direction.

The Boring Company has offered to spend up to $60 million USD of its own money to kickstart construction on its proposed transit tunnels in San Antonio as talks with the Alamo Regional Mobility Authority (RMA) continue — reports the San Antonio Express News. Elon Musk’s Boring Co. has proposed a loop of tunnels to […]
Nehal Malik
18 hours ago

During a media roundtable earlier this week, Mercedes Chairman Ola Källenius said the company plans to unveil its first all-electric version of the premium G-Class SUV sometime in 2024 (via Autoblog). Källenius told the press that he already test-drove a prototype G-Class electric vehicle (EV) last fall at Mercedes’ testing facility in Graz, Austria. He […]
Nehal Malik
22 hours ago Chinese automaker Xpeng Motors has launched a new electric SUV, and some think it could be a worthy rival to the Tesla Model Y. Xpeng Motors launched the G9 electric SUV in China, as announced by the automaker at an online press event on Wednesday (via CnEVPost). The Xpeng G9 starts at a price of […]
Peter McGuthrie
4 days ago