SpaceX to Launch DOGE-1 Mission to the Moon, Paid for by Dogecoin 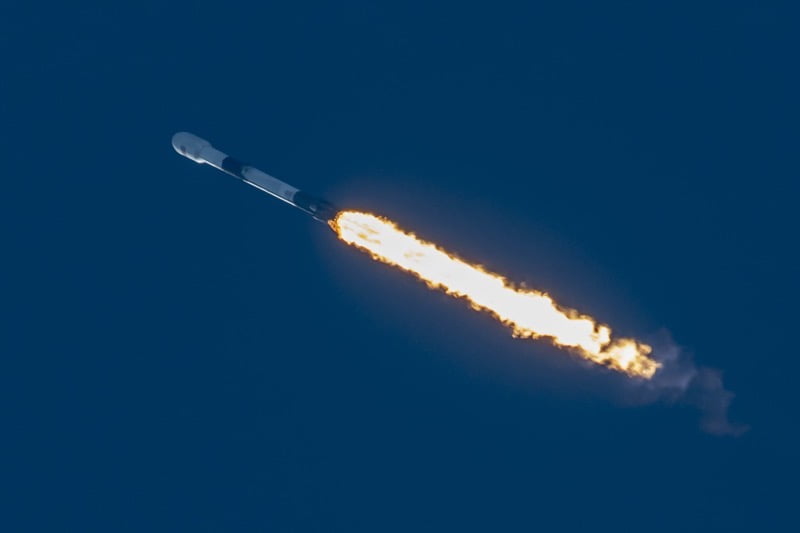 Canada’s Geometric Energy Corporation (GEC) announced on Sunday it would be launching its DOGE-1 Mission to the Moon, set to be the “first-ever commercial lunar payload in history paid entirely with DOGE” aboard, aboard SpaceX’s Falcon 9 rocket.

Calgary, Alberta-based GEC says its Geometric Space Corporation (GSC) mission management will be working with SpaceX to send a 40kg cubesat as a rideshare, aboard a Falcon 9 lunar payload mission pegged for the first quarter of 2022. The payload will have sensors and cameras with integrated communications and computers to collect lunar-spatial intelligence.

“Having officially transacted with DOGE for a deal of this magnitude, Geometric Energy Corporation and SpaceX have solidified DOGE as a unit of account for lunar business in the space sector,” said Geometric Energy’s Chief Executive Officer Samuel Reid, in a statement.

“This mission will demonstrate the application of cryptocurrency beyond Earth orbit and set the foundation for interplanetary commerce,” added SpaceX Vice President of Commercial Sales Tom Ochinero. “We’re excited to launch DOGE-1 to the Moon!”

The press release by both companies states, “DOGE has proven to be a fast, reliable, and cryptographically secure digital currency that operates when traditional banks cannot and is sophisticated enough to finance a commercial Moon mission in full.”

The cryptocurrency touted by SpaceX CEO Elon Musk on SNL on Saturday evening will be used for “all lunar business” between SpaceX and GEC, and “sets precedent for future missions to the Moon and Mars.”

On early Sunday morning, SpaceX launched another 60 Starlink satellites into orbit, setting a record for the 10th reuse of its Falcon 9 booster.