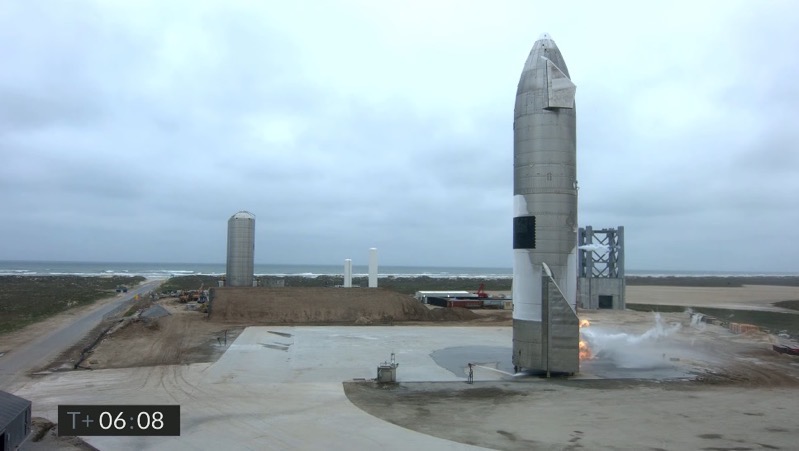 The flight was successful, with lift-off, belly descent and landing, the first time ever for Starship prototype, without explosion. As of writing, there was a fire ongoing after the landing, which looked to be extinguished.

Tune into the Starship SN15 replay below:

Check out the post-landing coverage from NASASpaceflight below:

A new Starlink dish just dropped, this time featuring a wider range of weather capabilities for use in harsh marine conditions. SpaceX released a new Starlink dish for marine customers this week, featuring an overall flatter design and a much higher wind resistance, as can be seen on the company’s website (via @Sawyer Merritt). The […]
Peter McGuthrie
20 hours ago