Elon Musk to Host ‘Saturday Night Live’ on May 8 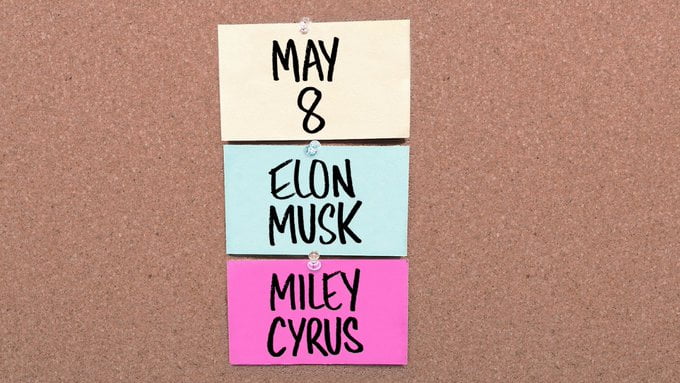 Tesla and SpaceX CEO Elon Musk is set to hit television as the host of Saturday Night Live on May 8, 2021.

Musk will host SNL with musical guest Miley Cyrus on NBC’s late-night show. The Tesla CEO is well-known for his love of jokes and sharing memes from his Twitter account, so appearing on SNL should bring up some great laughs.

SNL made the announcement on Saturday afternoon on Twitter, in a tweet that was also retweeted by Miley Cyrus.

Musk has had cameo scenes before in numerous movies, including Iron Man films, plus has previously appeared on The Simpsons in 2015, playing himself. This should be the one time everyone will start watching Saturday Night Live, again.

Am hosting SNL on May 8