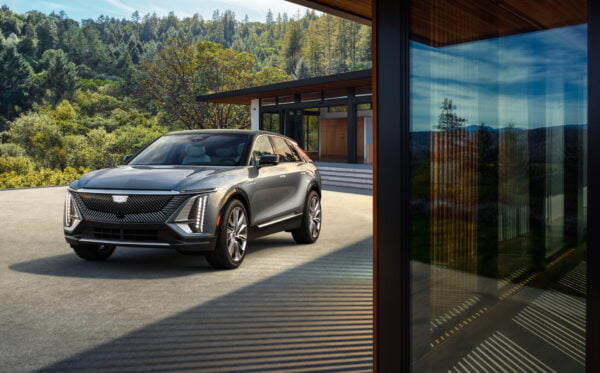 In a press release on Wednesday, General Motors (GM) debuted the 2023 Cadillac LYRIQ all-electric crossover, with a price starting at $59,990 (USD).

With an estimated range of over 300 miles, the LYRIQ will begin taking preorder reservations as soon as September 2021, with the first models being delivered in the first half of 2022. 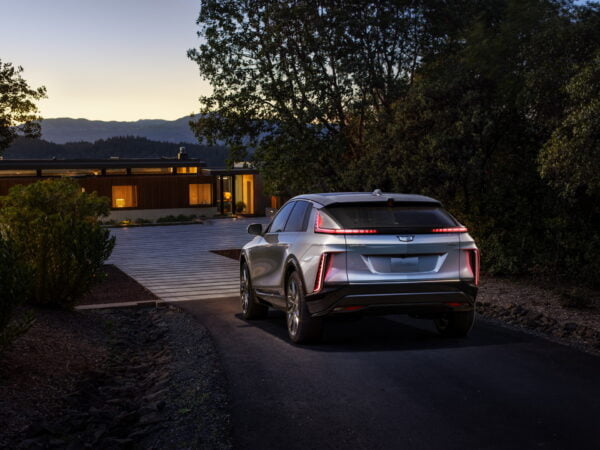 Jamie Brewer, LYRIQ chief engineer said, “Thanks to the modular and highly flexible Ultium Platform that powers LYRIQ, along with advanced virtual development tools, Cadillac has been able to accelerate development and put more real-world miles on prototypes sooner than expected.”

Brewer continued, “It’s exciting to see our objectives realized on the road — and it means we are on track to bring this pioneering electric luxury vehicle to customers nine months earlier than originally planned.” 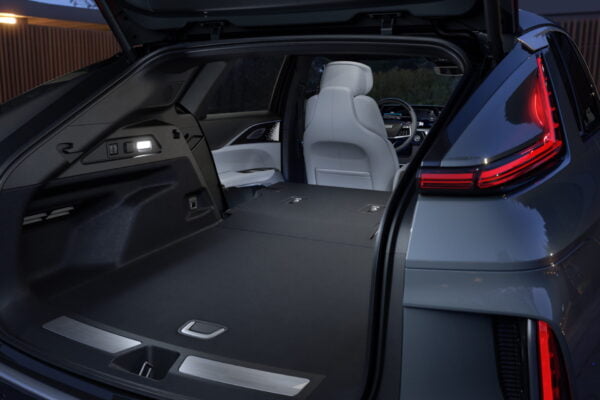 GM and LG Chem recently announced plans to construct a second electric vehicle (EV) plant in Tennessee, while it currently works to finish the first of its joint venture factories in Lordstown, Ohio. Eventually, the Cadillac LYRIQ will be produced at the company’s Tennessee plant, upon completion.