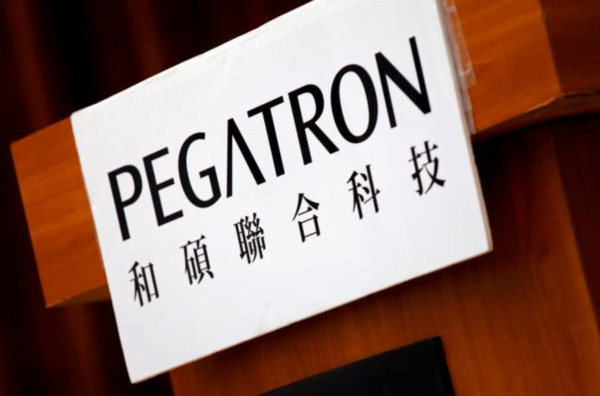 Taiwan component manufacturer Pegatron has officially selected an El Paso, Texas site to build a factory, which the company will use to supply electric vehicle (EV) parts to Tesla, as reported by the Commercial Times (via Reuters).

In Q4 last year, Tesla significantly increased component orders from Pegatron, signaling the level of reliance Tesla has on the company, especially amidst a burgeoning EV market.

Pegatron is most well-known for being a supplier to Apple’s iPhones, though the company said it expects EVs to be a major source of growth in the years to come – a predicted outcome for many EV makers, including Apple which has yet to deliver its first car.

It’s not yet clear when Pegatron plans to begin construction on the El Paso, Texas factory, but we do know that Tesla’s shaping up for a huge year. And with its Q1 2021 earnings call now scheduled for April 26, we can expect to get a good picture of Tesla’s start to the year by the end of this month.