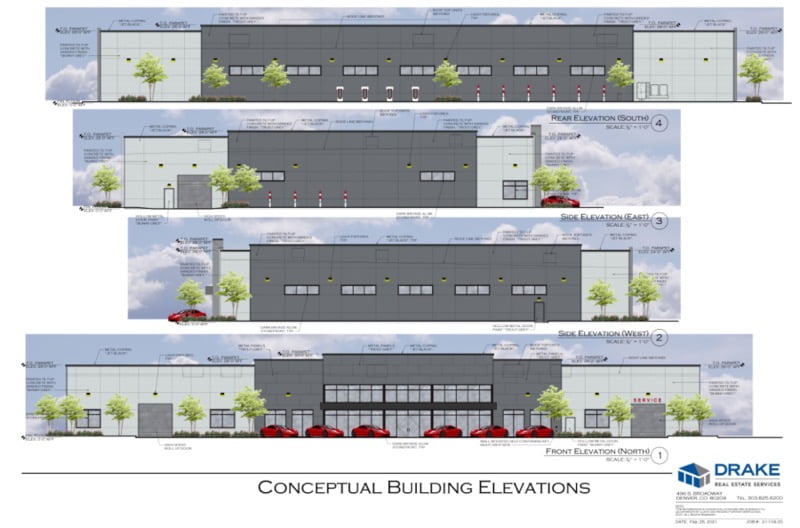 According to The Columbian, Tesla may be planning to open up a service center in Vancouver, in Washington State.

The document details the building use of “sale, service, maintenance, charging, repair, delivery and storage of new and pre-owned electric automobiles, energy products, and related parts and accessories,” but does not explicitly state or name Tesla. However, concept images of the building concept show cars that appear to be Teslas parked out front.

The proposal says there will be 156 new parking spaces and 25 charging stalls.

A pre-application conference is scheduled for 9 am on Thursday, April 15, 2021.

Over the weekend, Tesla owner and YouTuber Jeremy Judkins evacuated from their Hurricane-Ian-affected North Port, Florida, residence in their Model X Plaid. North Port experienced significant flooding after the storm, and more was expected. Instead of waiting around, Jeremy chose to leave to a safer location in their Model X Plaid. He was able to […]
Nehal Malik
12 hours ago

Tesla has announced its production and delivery numbers for Q3 2022. The company said it produced over 365,000 cars and delivered a record 343,830 vehicles in the third quarter. “Historically, our delivery volumes have skewed towards the end of each quarter due to regional batch building of cars. As our production volumes continue to grow, […]
Sarah Lee-Jones
14 hours ago