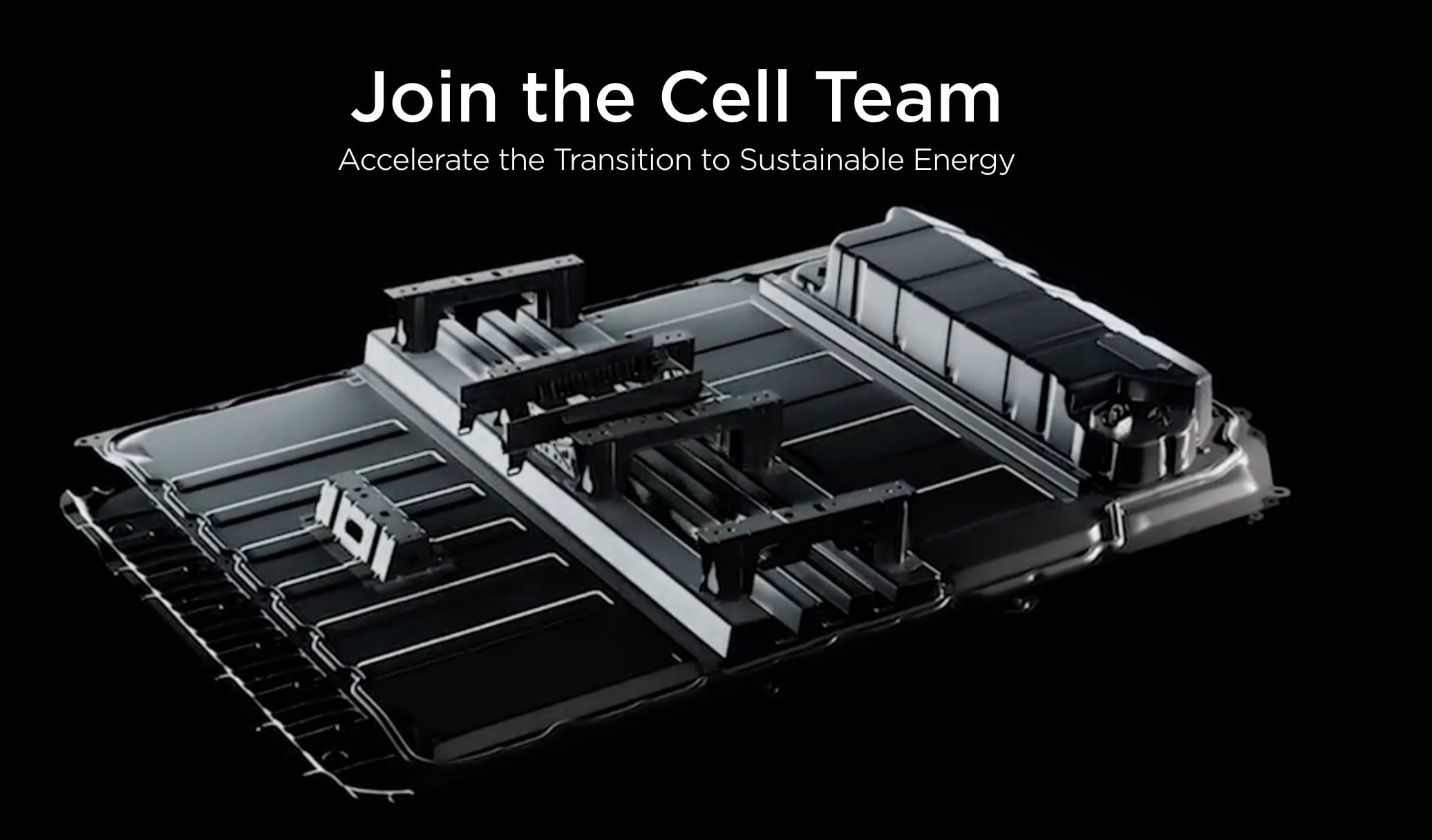 According to a new report from Cairn Energy Research Advisors, Tesla’s lead in battery cell and battery packs, when it comes to cost, will last through 2030.

“Tesla is definitely putting the hammer down on the accelerator pedal. They see this as the crucial period and they’re building out their capacities,” said Sam Jaffe, managing director of Cairn ERA, to CNBC. “Look at what they’re doing in Shanghai and in Berlin and now in Austin, Texas. They’re just piling factory upon factory.”

With three battery suppliers Panasonic, LG Chem and CATL, Tesla pays on average $142 per kWh for battery cells. Tesla plans to eventually make its own 4680 battery cells and packs, as previously detailed during last year’s Battery Day presentation. CEO Elon Musk has said numerous times battery constraints are the top factor in affecting production of new electric vehicles such as its Semi truck.

Traditional automaker GM pays on average $169 per kWh for its battery cells, just below the industry average of $186 per kWh for cells.

By paying less than other electric vehicle and traditional automakers for battery cells and packs, Tesla holds a big advantage over its rivals, as batteries are the most expensive aspect of producing EVs.

When it comes to battery pack costs, Cairns data says Tesla’s cost on average is $187 per kWh, GM at $207 per kWh and the industry average at $246 per kWh.

Tesla and Elon Musk have aggressively strived to lower battery costs over the past decade, resulting in a lead over competitors. The lower the cost, the more affordable pricing can be for Tesla’s customers.

Jaffe says Tesla’s battery packs are 10% less expensive than GM’s and 24% less than the rest of the auto industry because Musk and his team have aggressively pushed to cut costs over the last decade.  “Everything is focused on cost. The lower the cost, the more affordable the cars become,” he said.

Data from Cairn says it believes Tesla will maintain its battery cell and battery pack cost lead through 2030. It says GM will close the gap and reach near price parity with Tesla by the end of the decade. GM has announced the company is all-in on making EVs.

GM spokesperson Jim Cain responded to the Cairn ERA report by saying, “We intend to be the industry benchmark and we look forward to reading the report.”

Jaffe also points out whether Japanese automakers have been too slow in switching to electric vehicles.

“They’ve been digging a hole for themselves by being so reluctant,” said Jaffe. “Being dragged kicking and screaming towards this end game of electric vehicles has really hurt them,” he added.

Just look at Honda’s Acura division and its EV strategy. Acura said it wanted to re-establish themselves as a performance brand, when asked recently about their EV plans.