Built on the company’s new electric vehicle (EV) platform, the Electric-Global Modular Platform (E-GMP), the company also announced that it would use the simple naming convention of starting all of its BEV vehicles with the prefix ‘EV,’ following with a number to signify where the car lands in the company’s current lineup.

The EV6 will make its premiere in the first quarter of 2021, and Kia says the model will embody the company’s new brand slogan, “movement that inspires.” 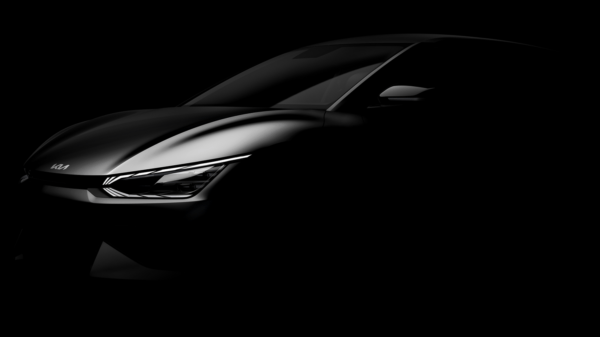 Karim Habib, Senior Vice President and Head of Kia’s Global Design Center, said, “EV6 is the embodiment of both our brand purpose, ‘Movement that inspires’, and our new design philosophy. It has been designed to inspire every journey by offering an instinctive and natural experience that improves the daily lives of our customers, and provide user ownership that is simple, intuitive and integrated.”

Rumors of an Apple Car with Kia or Hyundai have gone back and forth, but the EV6 also marks the company’s first step in a major brand transition to electric cars, which could have implications for future developments with the tech company.

In January, Kia also revealed plans to launch 7 new EVs by 2027, but the EV6 will mark the first in this lineup to come. 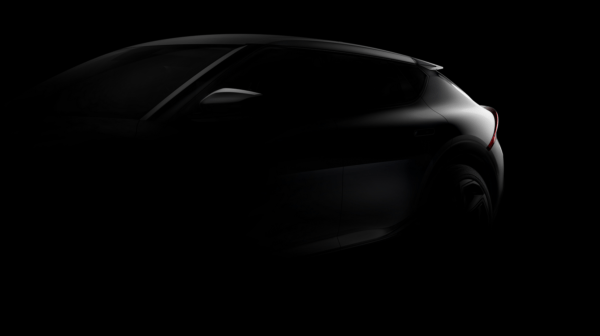