Canada to Spend $2.75 Billion on Electric Transit and School Buses 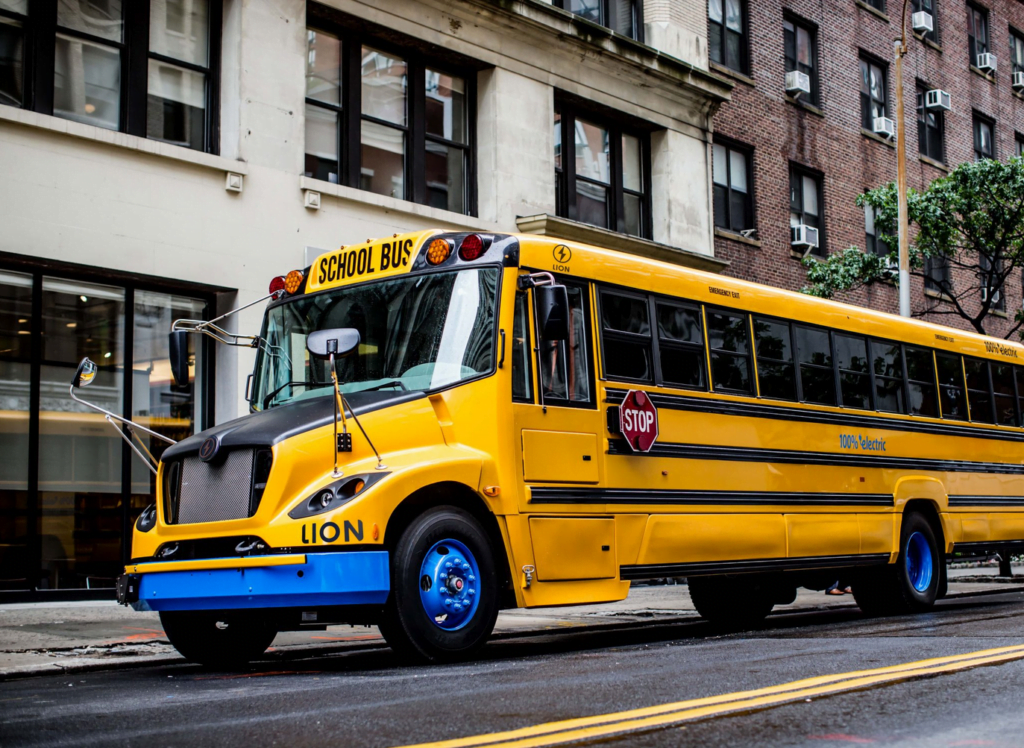 On Thursday, the Canadian government announced $2.75 billion CAD ($2.17 billion USD) in funding intended to electrify the country’s public transit system and expedite the adoption of all-electric public vehicles over the next five years.

Jointly announced by Infrastructure and Communities Minister Catherine McKenna and the Minister of Innovation, Science and Industry Francois-Philippe Champagne, the funding will facilitate the government’s promised purchase of 5,000 public transport buses and school buses.

This is part of an even more extensive, 8-year, $14.9 billion CAD investment in Canada’s public transit system recently detailed by Prime Minister Justin Trudeau. This investment will also help municipalities and school districts plan and enact their transition to cleaner, greener mediums of public transport.

The Canadian government firmly believes that a net-zero emissions future is a sustainable future, and with electric vehicle (EV) manufacturing in Canada burgeoning, investing in the public transit system’s electrification will create jobs and economic growth for fellow Canadians.

In the long run, this is not only a step towards a carbon-neutral Canada, but also a step towards ensuring the health and well-being of Canadians across the country.

The funding will begin supplementing the electrification of Canada’s public transit system in 2021.