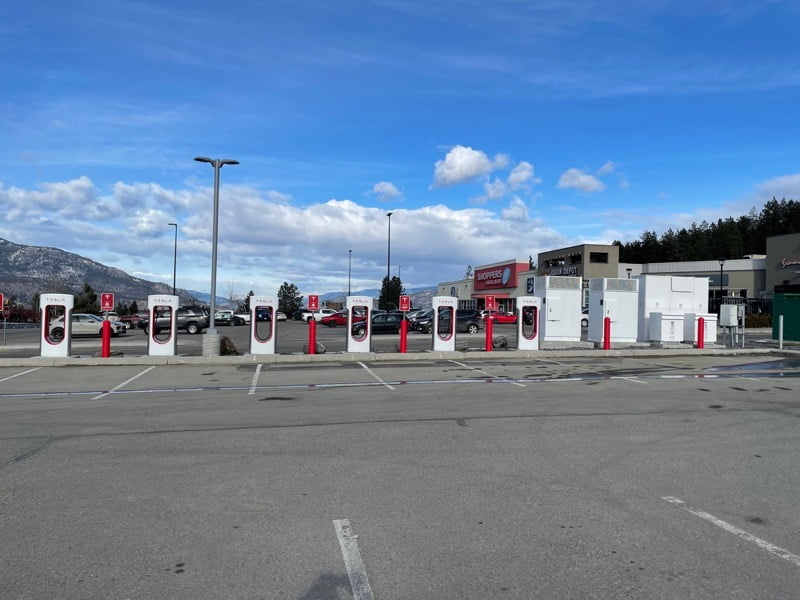 There are some Tesla Supercharger updates for Canadians living in British Columbia, Canada.

The Tesla Supercharger in West Kelowna in the Okanagan has opened, according to @MontrealTesla, with the location showing as open on some owners’ car maps.

The West Kelowna Supercharger has 8 V3 stalls with charging speeds of up to 250 kW, located at 525 BC-97 Highway, by the Landmark Cinemas and Shoppers Drug Mart. This Supercharger location saw its construction start last November.

As for those in B.C.’s Lower Mainland, a new Tesla Supercharger in North Vancouver has started construction, at the London Drugs retail store parking lot, located at 2032 Lonsdale Avenue, in North Vancouver, notes ‘tm3van’ from the Supercharge.info forums on Wednesday. 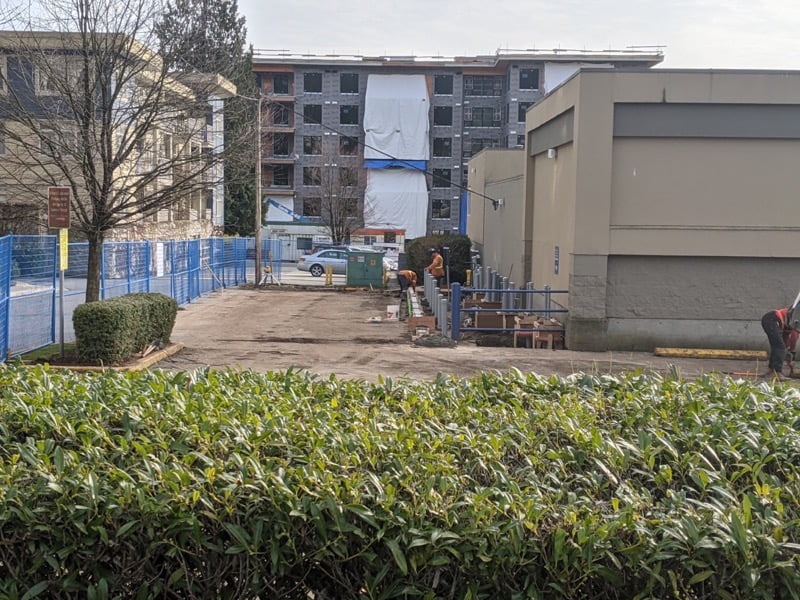 This North Vancouver Tesla Supercharger looks to have 8 stalls planned, with V3 charging speeds of up to 250 kW. The location is central for those living on the North Shore and also for travellers needing a charge before heading up to Whistler, looking to bypass the charger in Squamish.