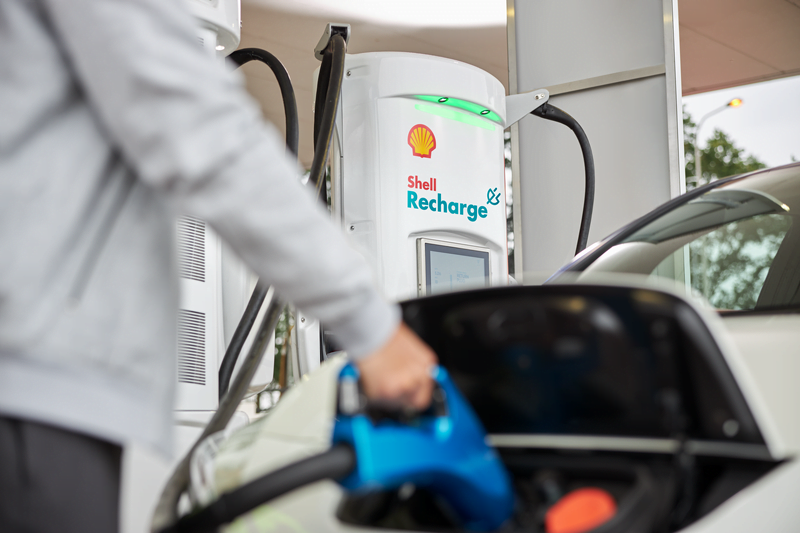 Petroleum company Royal Dutch Shell is making some major changes to its business model, in keeping with the era of electric vehicles (EVs).

In a press release Thursday, Shell announced plans to build nearly 500,000 charge points by 2025, up from its currently available 60,000 charge points. The plans are to support the company’s larger goal of reducing emissions to net-zero by 2050, an impressive target for the oil and gas company.

Royal Dutch Shell Executive Officer Ben van Beurden said in a statement, “We must give our customers the products and services they want and need – products that have the lowest environmental impact. At the same time, we will use our established strengths to build on our competitive portfolio as we make the transition to be a net-zero emissions business in step with society.”

In the meantime, the company hopes it can replace its oil revenues with those generated by electricity through solar, wind power, and other forms of renewable energy, as it benefits the world in a major transition from oil-powered machines to electricity.

While the charging infrastructure remains a major barrier to the mainstream adoption of EVs, Shell’s planned move could provide a major benefit to EV drivers and the infrastructure as a whole – and it just might help save the planet.