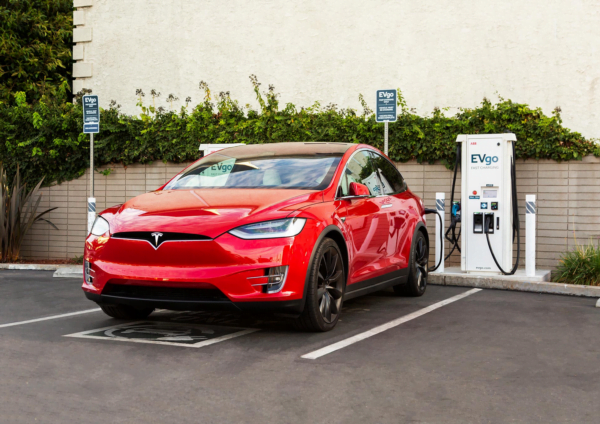 As electric vehicles (EVs) begin becoming popular with the public, many claim that the largest barrier to mainstream adoption will be the electric car charging infrastructure.

In a press release Thursday, fast-charging network company EVgo announced plans to deploy over 400 new integrated Tesla connectors at its existing charging stations, which will effectively allow Tesla owners to charge up at any of EVgo’s stations.

We used SO many EVGo stations, often as backups to EA with our e-tron and never had an issue.

So reliable that EVGo became my preferred stations before EA started their hardware refresh back in Sept. of 2020.

Went all the way from SC to MD on EVGo actually.

EVgo CEO Cathy Zoi said in a statement, “EV drivers seek efficiency and convenience in how they charge their vehicles, including the ability to shop while they charge.”

Zoi continued, “Today’s exciting announcement will make it even easier for Tesla drivers to top up while they grocery shop and run other errands, while driving greater utilization across our growing charging network.”

Regardless, any expansion to the current charging infrastructure is a welcome one, and especially if it will instantly open up hundreds of new chargers to those who already own EVs. In this sense, EVgo is also about to open up its market significantly, making the move mutually beneficial for the company and for Tesla owners.