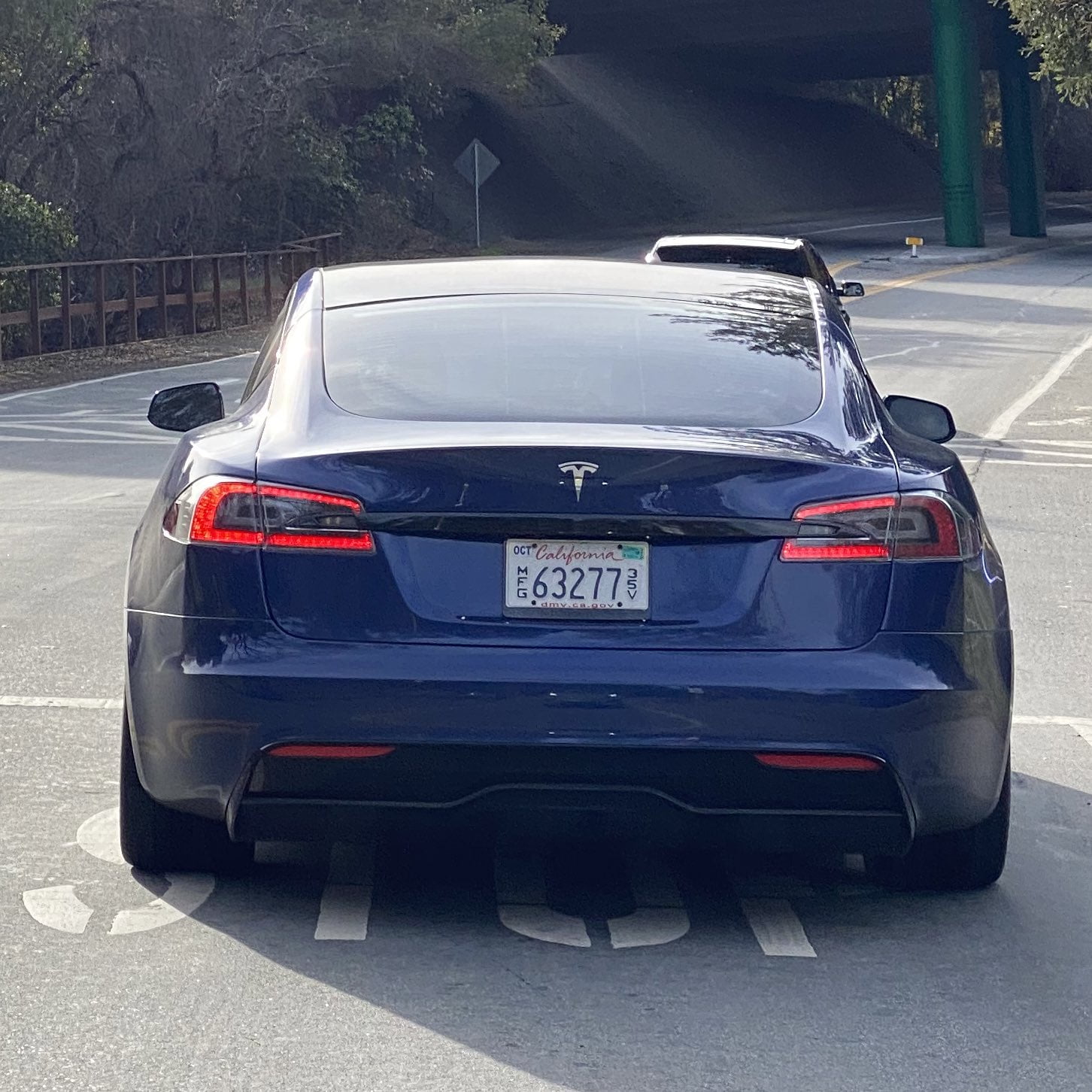 Tesla introduced the Model S Plaid back in September, a supercar version of its electric sedan that can go 0-60 in about 2 seconds, priced from $140,000 USD.

Now, an alleged Tesla Model S Plaid or rumored refresh has been spotted in the wild in Palo Alto, California, by @klwtts. Check out the Model S Plaid with its wide stance, black trim and new wheels below:

The Model S Plaid, according to Tesla’s website will start delivering in “late 2021”. It’s exciting to see one of these on the streets, as it generates excitement for what Tesla has in store for this year.

Update Jan. 2, 2020: Musk has replied to a tweet about the Plaid Model S timeline and “how hard did you sandbag” the timeline, with a winking emoji, suggesting it may be true:

Tesla Hit Another All-Time High to Close Out 2020