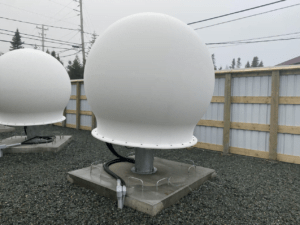 SpaceX’s Starlink internet limited beta has been available for a few months now in Canada and the United States, and as rave reviews continue to roll in, Elon Musk’s company is working hard behind the scenes to fortify its network.

One Reddit user managed to spot uplink terminals and other fibre network hardware from SpaceX’s Starlink at the Eastlink site in St. John’s, Newfoundland, Canada.

The post, as shared by Reddit user u/andrew 867 (via Tesmanian), includes that similar Starlink hardware will likely be popping up elsewhere in Nova Scotia and Newfoundland in the years to come.

Currently, Canadian Starlink internet beta testers are getting their signals from uplink stations based in the United States. But that looks to be changing with this recent discovery.

You can clearly see the sticker below, which notes “Property of SpaceX”, noting the device is a “prototype–not for sale or lease.” 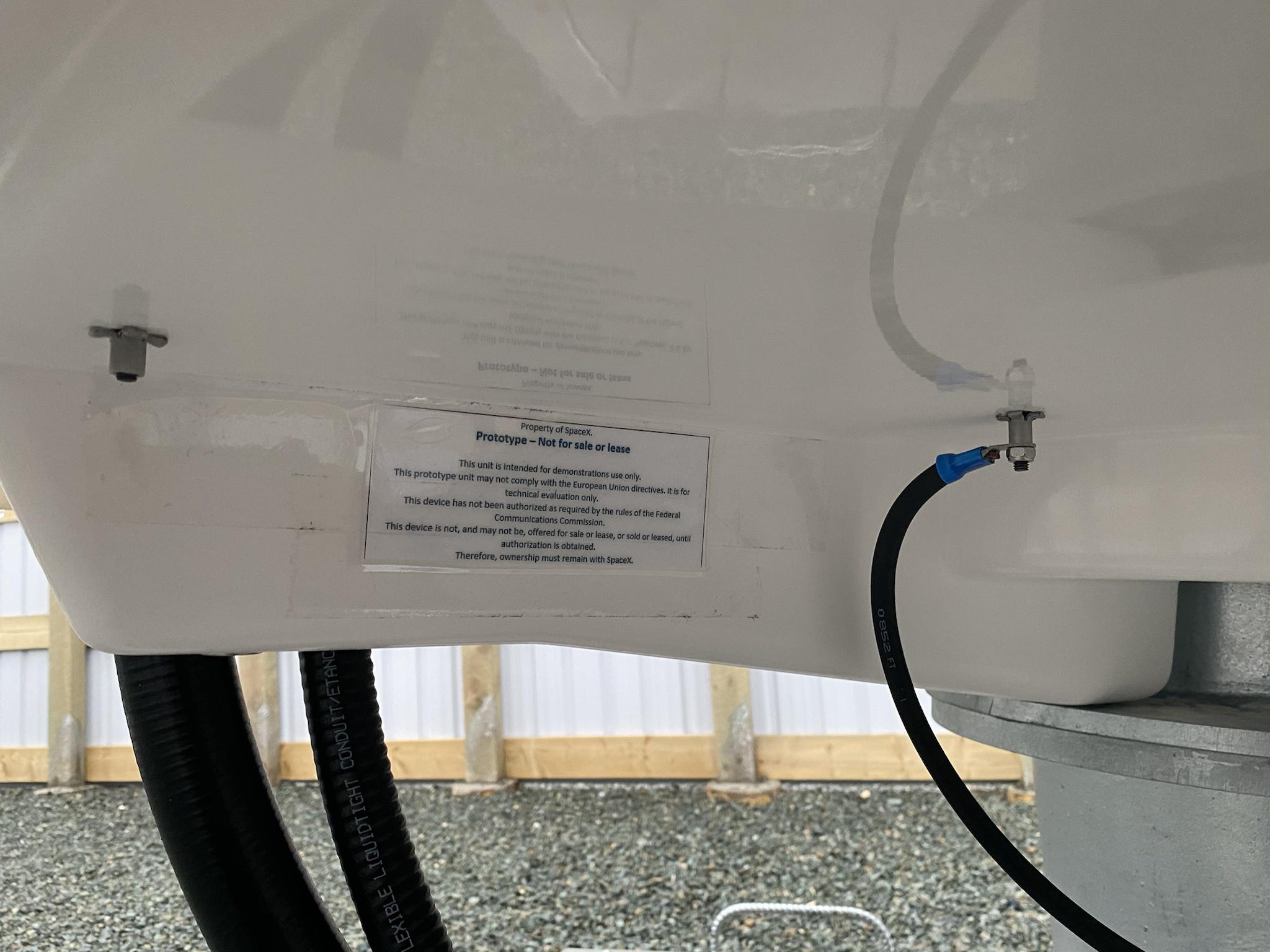 When the user arrived to the Eastlink site, he noticed that the interfaces were all facing different directions. Another user explained that this was intended to help boost connection as the hardware searched for SpaceX’s satellites.

User u/jurc11 wrote, “SpaceX has tilted these gimbals strategically, such that their azimuth axis are not pointing up, but are inclined in different directions. This way, when a satellites appears, it gets assigned to the dish tilted such that the satellite can be tracked continuously without exceeding elevation limit and without experiencing the key-hole problem.”

The Canadian federal government recently announced it would invest $600 million into Ottawa-based Telesat’s low-earth orbit satellite internet–which still has yet to get off the ground. Imagine if the government invested this in SpaceX and Starlink instead?

The first Canadians to get Starlink internet was the isolated Pikangikum First Nations community. Starlink was a game-changer to bring internet speeds from 60 kbps to 130 Mbps for the indigenous community.

Even as SpaceX continues to bolster its internet connectivity, it has a long way to go before its services become fully available to the public. However, its speeds in beta are already pretty impressive, and are still expected to improve yet.